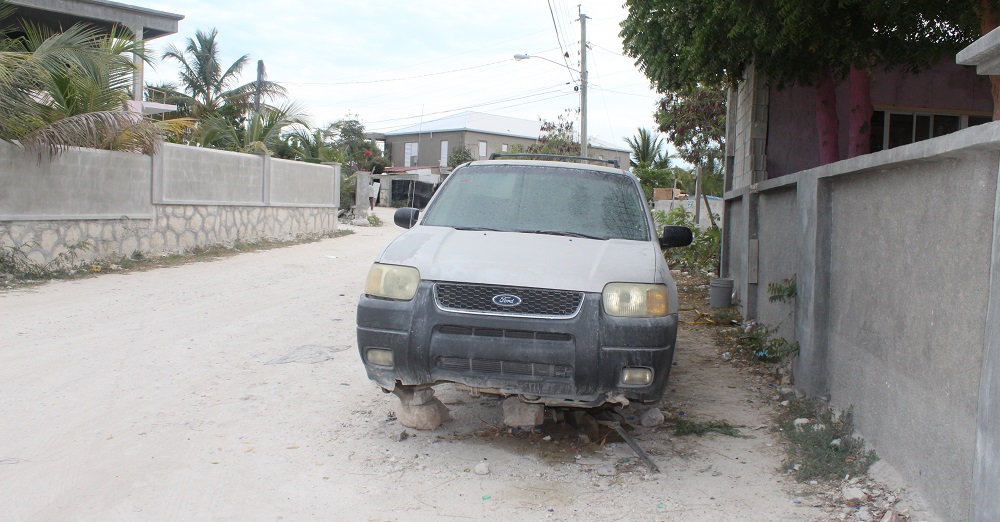 #Providenciales, April 12, 2019 – Turks and Caicos – Residents of the area say the man who survived a murderous fight in the Kew Town area of Providenciales, early this morning, is Haitian and known as ‘Bensley’; he is believed to be in his early 20s.

At this time, ‘Bensley’ is listed in critical condition at the Cheshire Hall Medical Center after being stabbed in the neck with a knife or sharp object.

It can only be described as a dangerously bitter quarrel between two men which led to the horrible outcome; both from Haiti, both in their 20’s.

As for the second man, he was killed after reportedly being stabbed in the torso during the deadly encounter and today police have labelled this incident, a murder.

It is the second murder for the Turks and Caicos for the year; happening mere days after the first homicide just this past Monday (April 8, 2019).

A 19-year old man from Kew Town was gunned down while walking around 12:32 a.m. on Monday; two men are charged with his murder.

A Police Report issued this afternoon said, “Officers of The Royal Turks and Caicos Islands Police Force are investigating an incident that led to a murder early Thursday, April 11th, 2019.  Police were dispatched to Duck Yard, Kew Town, shortly after 2:00 a.m. where they discovered the lifeless body of an unidentified male in bushes.  A second male, also unidentified was taken to hospital.  Investigations are ongoing.”

When Magnetic Media, this evening visited the community where the crime occurred, some residents we spoke to were stunned at the news.

Others pointed to an area on Timber Crescent, where police vehicles were congregated earlier today, they said.

It is near Duck Yard and no one could say if the fight happened inside or outside nor what was the possible motive of violent brawl.

As for the two men, reportedly, none of were employed, each arrived to the Turks and Caicos Islands within the last six months to a year and no one knows of any immediate relatives for either man living in Providenciales.

Police also reported that they have no identities at this time.