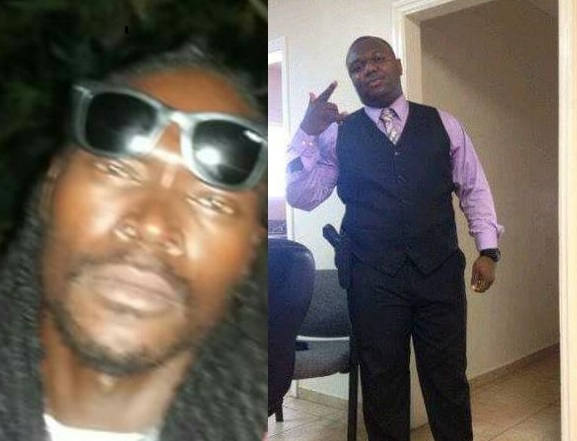 #Providenciales, April 20, 2019 – Turks and Caicos – In the case of murder, for the killing of 19-year old Obed Dupree, bail was granted and accused man Chabo Capron, 38 is freed until his sufficiency hearing.

Capron was last week charged with the murder which took place on Monday April 8, 2019 on Airport Road.

Dupree was reportedly walking when a vehicle pulled up to him and shooters opened fire.  The man, a resident of Kew Town, was rushed to hospital in a private vehicle but died seven hours later.

A second suspect was also charged with the murder by police.

In a separate bail hearing, ex-police Arnold Skippings who was found guilty of indecent assaults on a boy family member was granted bail and is now released from Her Majesty’s Prison; he had served a total of 10 days for the sex crime conviction.

The judge sentenced Skippings on April 5, 2019 with one year in prison.  Former officer Skippings could have been sentenced to as many as 10 years for the sexual assault of the child, who is now much older.