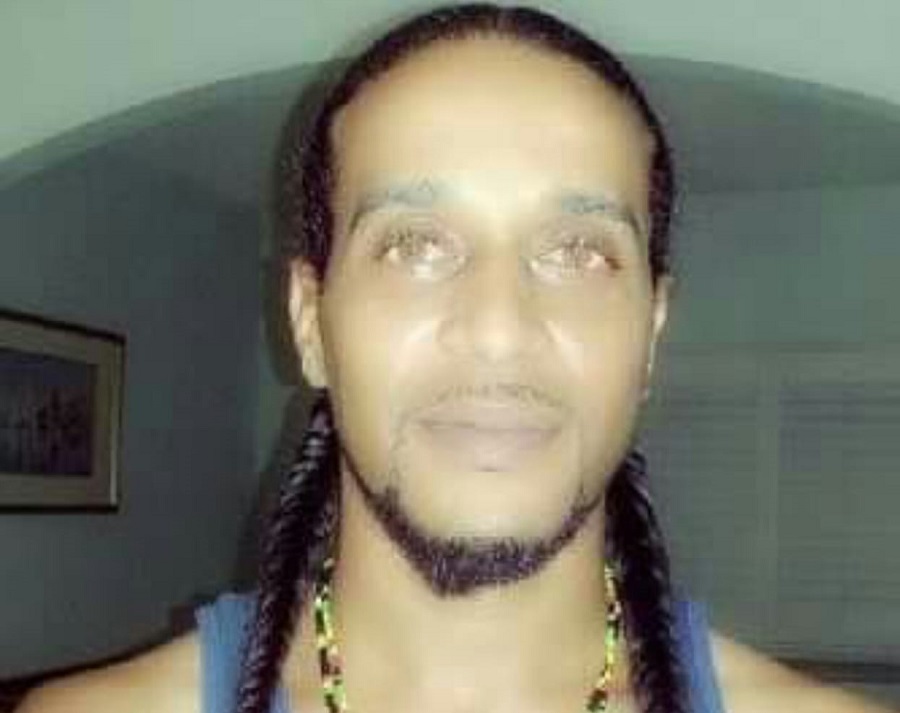 #Providenciales, April 20, 2019 – Turks and Caicos – Popular Jermaine Missick, 41 received a miracle this Holy Week and it was not the sentence handed down for a double death traffic accident which investigators say he caused in September 8, 2016.  Jermaine Missick received an embrace, tears and the reportedly sincere expression of forgiveness from the mother of the man the accident he caused, killed.

Those speaking to Magnetic Media say it was more than Jermaine could bear, he too broke down in tears and said to the grieving woman, “I’m Sorry.”

It is said the family of Martin Field, including his two children and their mother expressed having a sense of closure at the verdict and sentencing.

Jermaine Missick was on Tuesday sentenced to six years in prison for killing in the course of dangerous driving; he was found guilty March 28, 2019 in the deaths of Correl Glinton and Martin Field.

The young man, was sentenced to three years for each life but they will not run consecutively, they will run concurrently which means a total of three years at HMP for Missick.

That too can be considered a blessing for such a tragedy.

Missick has reportedly vowed to be of financial support to Martin Field’s children, once his sentence is complete.