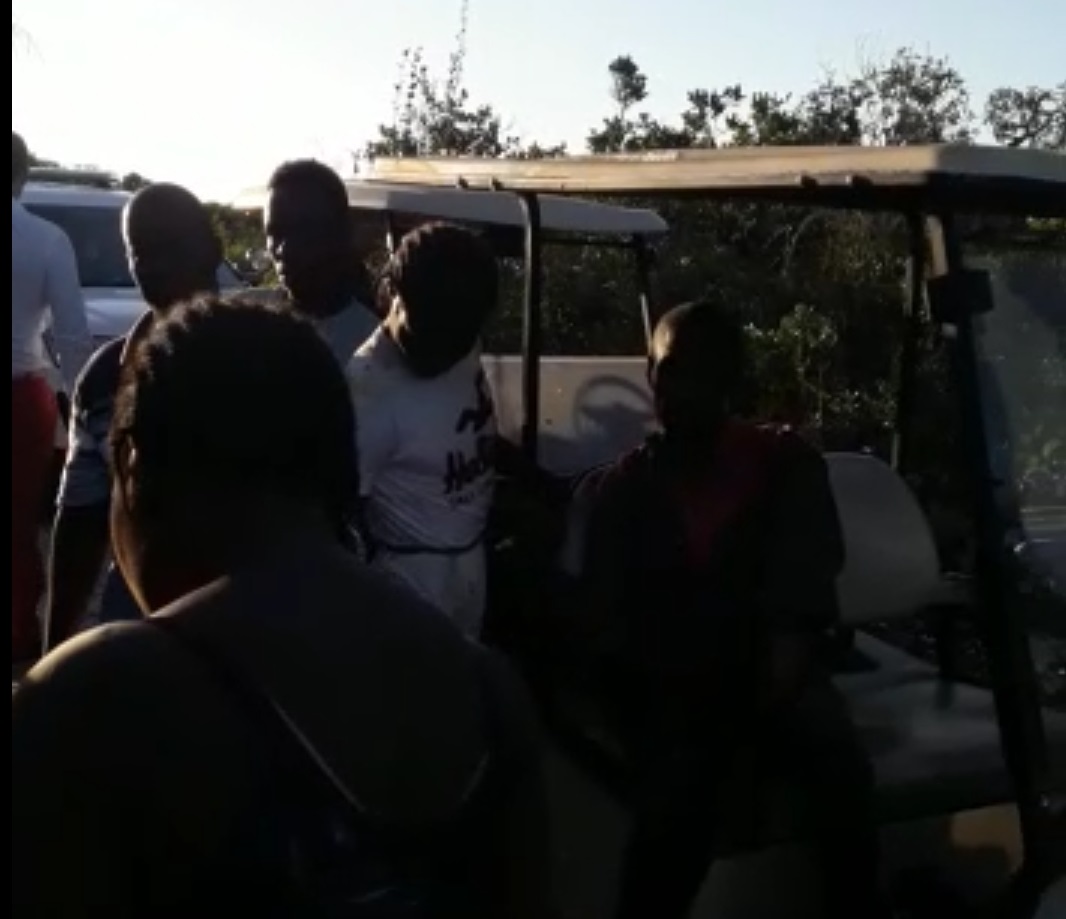 #Providenciales, April 2, 2019 – Turks and Caicos – Rescue and Recovery were supposed to be the chief focuses for the Royal Turks and Caicos Islands police yesterday morning after an illegal Haitian boat capsized in the shark infested waters of West Caicos on Sunday morning; when the search was suspended, 14 bodies had been pulled from the ocean.

Acting Commissioner of Police Trevor Botting said the effort would have been near impossible without help from their partners in the private sector and the US Coast Guard; all were thanked for the assistance.

Fourteen people were rescued and are remanded at the South Dock Road detention centre.  Tragically, the bodies of ten human beings are in the morgue as a result of the tragedy; that was on Sunday.

Yesterday, there has been yet another illegal migrant boat, again from Haiti and this time the vessel made it to shore without detection with an untold number of Haitians and likely contraband on board.

Reports of illegal migrants sprinting across the Northwest Point beach in a desperate attempt to veil themselves in the dense bushes before enforcement teams arrived, were given to Magnetic Media on Monday.

It has become usual, in recent months, for round ups in this end of the island for illegal men, women and sometimes children.

Border Control Minister and Deputy Premier, Sean Astwood informed Magnetic Media that 38 were captured up to around 4:30 p.m. from that NW point landing.

The Bahamas and the Turks and Caicos Governments are admittedly overwhelmed by the influx of Haitians fleeing the economic and social hardships of their homeland; Human smugglers are making big bucks and preying on despairing Haitians who will to pay a reported 3,000 US dollars per person for these risky and sometimes fatal voyages.