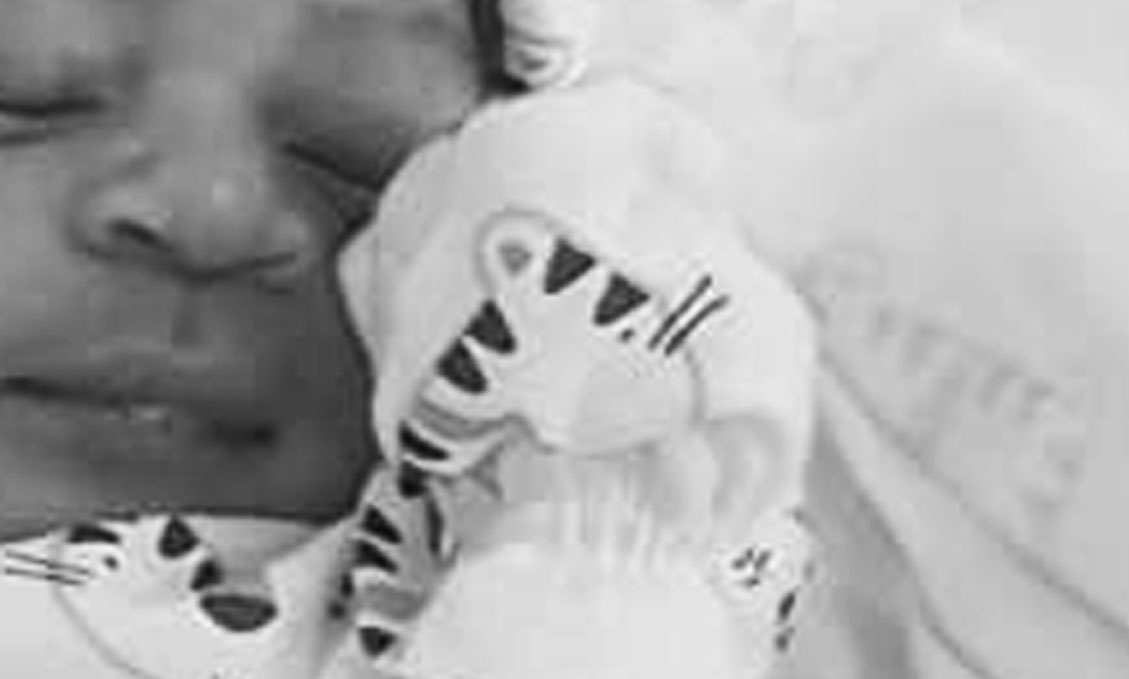 #Providenciales, April 6, 2019 – Turks and Caicos – The story posted on Facebook by Deandrea Stubbs on Thursday night says there was no sense of urgency when it came to a woman and her three-day-old baby boy who was reportedly bleeding from the mouth when they visited the Emergency Room of the Cheshire Hall Medical Center for treatment on Wednesday; a short time later, that woman’s newborn son was dead.

Magnetic Media and many others were tagged about the incident in the post on social media.

The writer explains that the woman, who had given birth to the child on March 31, 2019 at the very same facility was told to “wait” because staff members were changing shift.

“I am greatly saddened and I’m not even a mother yet, how could the staff in the emergency room be so trifling. The negligence of the nurses and front desk leave me to question what is considered an emergency at a hospital. To carry and love a child in your womb for nine months, give birth to that child, hold that child; only to lose him waiting for someone whose job is to help; HELP YOU!”

The anguish of the post has elicited many, many responses and reactions.

Thursday night, we reached out to InterHealth Canada and the Minister of Health; both have responded.

“The matter has been referred to the coroner in accordance with standard procedure. The neonate was born at Cheshire Hall Medical Centre and discharged with no health complications. Due to patient confidentiality, no further information can be released.”

Neonate, as used by InterHealth Canada, in reference to the woman’s dead baby boy means ‘a newborn child or other mammal.’

“The management of InterHealth Canada – Turks and Caicos Islands Hospital is currently conducting a review of the circumstances surrounding the unfortunate passing of a 3-day-old neonate who presented to the emergency department on April 3rd, 2019. Efforts were made to resuscitate the patient without success.”

InterHealth Canada said their deepest thoughts and prayers are with the family.

For the woman who exposed the situation this kind of response is not enough… Ms. Stubbs, with others, is calling for real action.

“This is something that should NOT be swept under the rug. There are many complaints about this hospital and it is time for us to do something about it. We need to reveal the things that are happening to people, and this hospital needs to do a better job at helping people in this country. Flying out or waiting for hours for some disgruntled doctor or nurse to poke and jab at you should not be the only options. A Doctor or Nurse should be; and are meant to be passionate about their job in saving lives not waiting for your next paycheck; we need more good doctors and nurses to help the few that we do have.”

Minister Edwin Astwood has admitted that he too is familiar with the complaints about a lack of expedient care and in a statement said there is an investigation now launched.

“The Ministry has reported this matter to the Service Review Board for urgent investigating. We are alarmed and concern about these, now too frequent, reports of delays in medical care and attention coming from persons seeking care at IHC hospitals here in the TCI. This is made worse when a death occurs around the time that the appearance of non-attention is being observed.  As health professionals, we should always put the patient/client first, and always seek to provide immediate care and attention in order to ascertain if urgent actions are required, and respond accordingly. I am personally saddened by this death of this infant, and will be seeking guidance from my Ministry and the Service Review Board on this most unfortunate occurrence,” said Minister Astwood.

We join with the chorus of others as Magnetic Media also expresses our deepest condolences on what has to be a most shocking and heartbreaking loss.