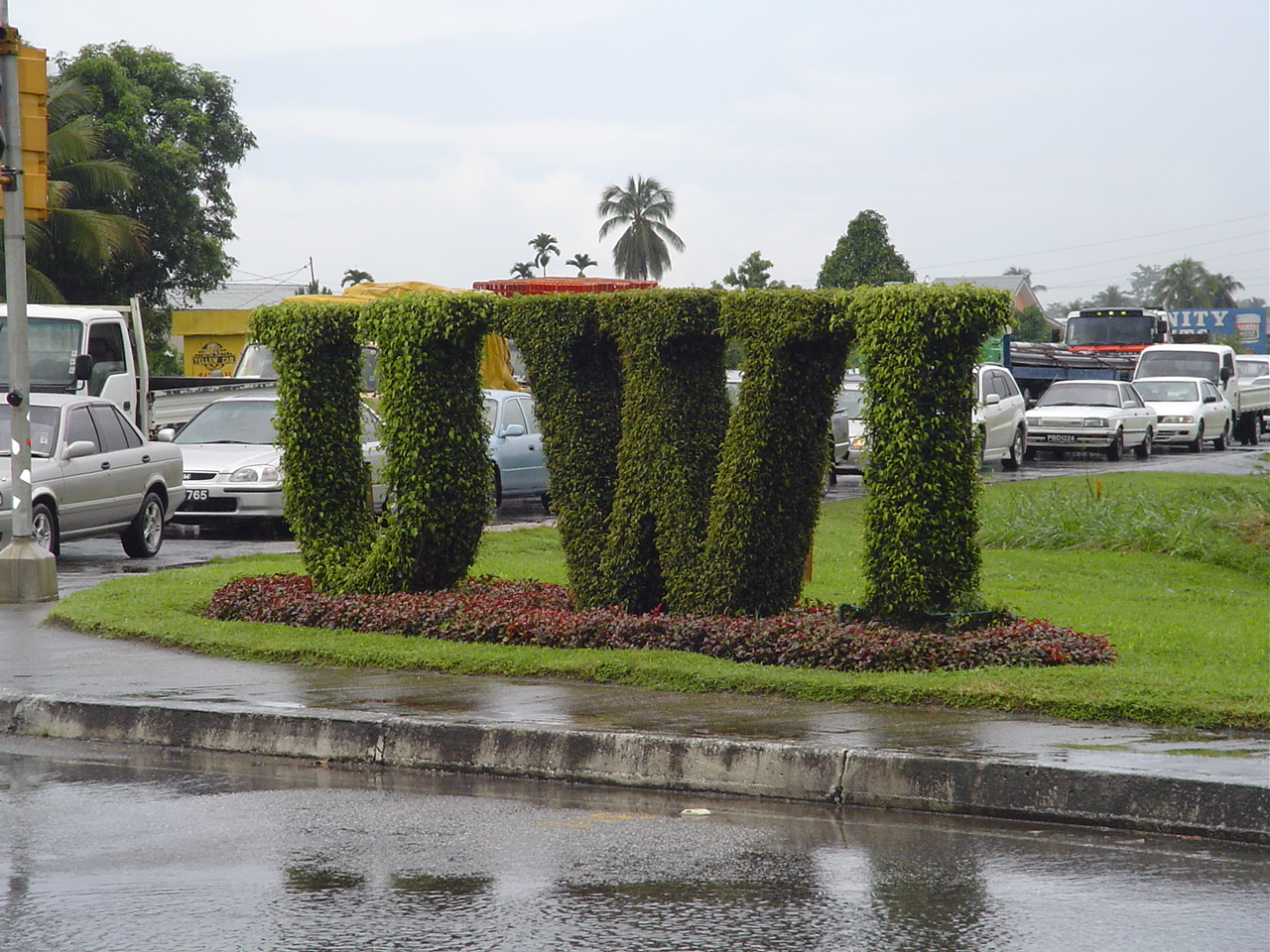 KINGSTON, May 14 (JIS): The University of the West Indies (UWI) is to conduct an islandwide survey on behalf of the Ministry of Science, Technology, Energy and Mining, to determine why the country has been losing its ranking on the world telephony penetration index.

“After 15 years of liberalisation and Jamaica leading the region, we have slipped somewhat in our ranking. We believe there must be some explanation for it, because Jamaica has virtually become a mobile marketplace,” Portfolio Minister, Hon. Phillip Paulwell, has said.
He was speaking at a media and stakeholder Number Portability Workshop, held on May 13 at the Courtleigh Hotel, in New Kingston.

The Minister said the decline in the ranking is not fully understood, as there has been much improvement in the telecommunications sector, and those doing the ranking are not fully aware of the level of changes taking place and the increased access by Jamaicans, as well as being provided with essential data critical to determining the ranking.

“They don’t know, for example, that Jamaica has over 215 community access points across the country, where Jamaicans can go and have direct Internet access. They don’t know that through e-Learning, over 200 secondary schools have been outfitted with computer labs and broadband capability. They’re not aware of the projects in our Post Offices and Libraries and of the Tablets in Schools project,” he argued.

Mr. Paulwell said he is sure that after the survey is completed and the findings made known and the data is presented, the country will once again be the top destination in the region for Information and Communications Technology (ICT).