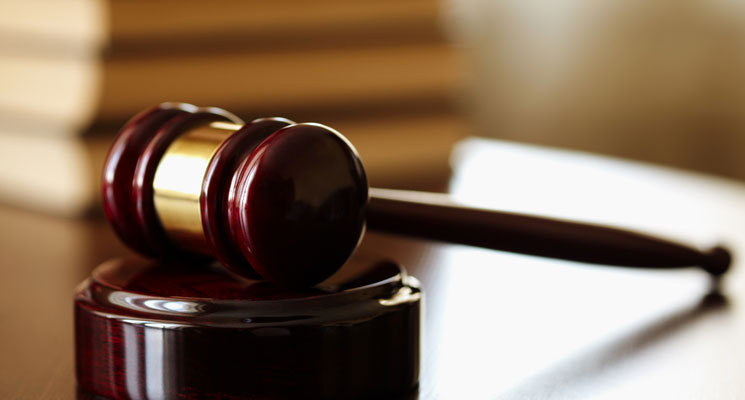 #Grand Turk, March 10, 2019 – Turks and Caicos – A man who entered the Turks and Caicos from Haiti illegally was on Thursday convicted of the rape of a woman, also an undocumented migrant from Haiti.  The incident is said to have happened in late 2017 in Five Cays.

Jeff Kenson was found guilty in Grand Turk Supreme Court; presiding was Justice Shiraz Aziz. Kenson, who had been remanded at prison until the trial was granted bail and remains on remand until his sentencing which is scheduled for March 22, 2019.