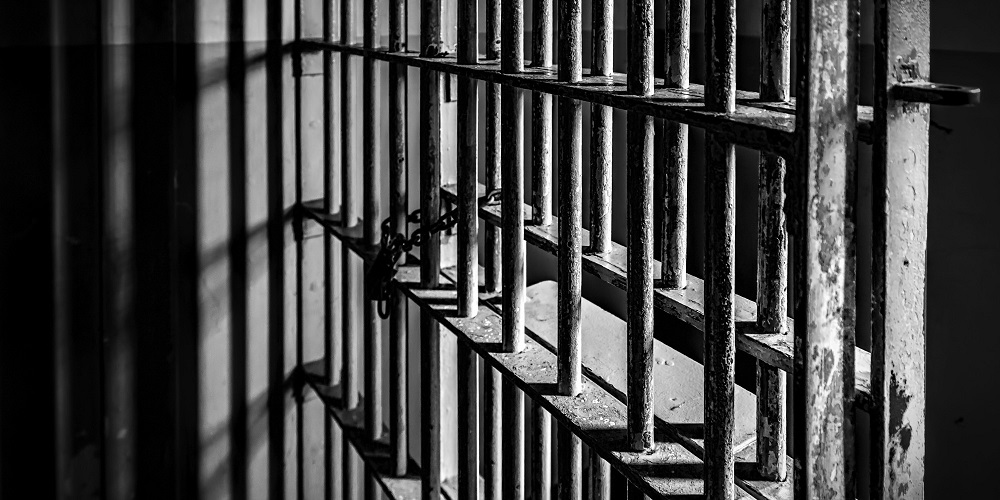 #Providenciales, March 29, 2019 – Turks and Caicos – Eight years in prison for the man convicted of the rape of woman in Five Cays.  Both the individuals entered the Turks and Caicos illegally from Haiti and on Wednesday, Jeff Kenson heard his fate.

Chief Justice Shiraz Aziz handed down the sentence on Wednesday afternoon; the man was represented by attorney, Finbar Grant.

The conviction came since March 7, 2019 and is said to be longest sentence given to a convicted rapist.

Kenson had already been jailed at HMP for 16-months prior to the conviction and sentencing.