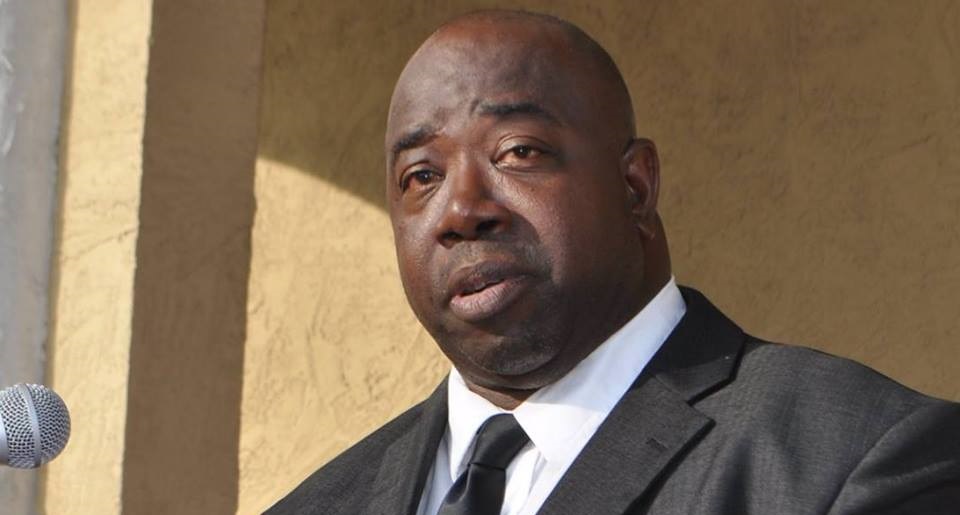 #Providenciales, March 2, 2019 – Turks and Caicos – George Lightbourne is boycotting the Progressive National Party’s National Congress, at least that is the talk on the streets. Lightbourne had entered the leadership race of the party and had hoped that would be able to face off democratically within his party for the post of party leader. It appears that is not going to be the case; but time will tell.

In a social media message, which is confirmed by some as authentic (but not George Lightbourne himself); it was shared that the voting will not progress as originally thought and instead, the Opposition party will appoint its new leader…again.

The move is a great upset to staunch party members who had expected the party to elect executives and to become a more formidable option to voters.

The Progressive National Party has appeared disheveled and unable to get its act back together.

Political pundits tell Magnetic Media that it is suspected that Washington Misick will be returned as leader for the time being… that delegates are not pleased with the offering of candidates for the executives’ roles… and that despite all of the changes made to accommodate a return of Rufus Ewing at the helm of the party, Ewing pulled back and announced a decision not to run in the leadership race.

Tomorrow, at the Shore Club the PNP will host a ‘business session’ as the key element of its National Congress weekend.  It had been explained that during this all day gathering, delegates would get their chance to vote for a new slate of party executives.