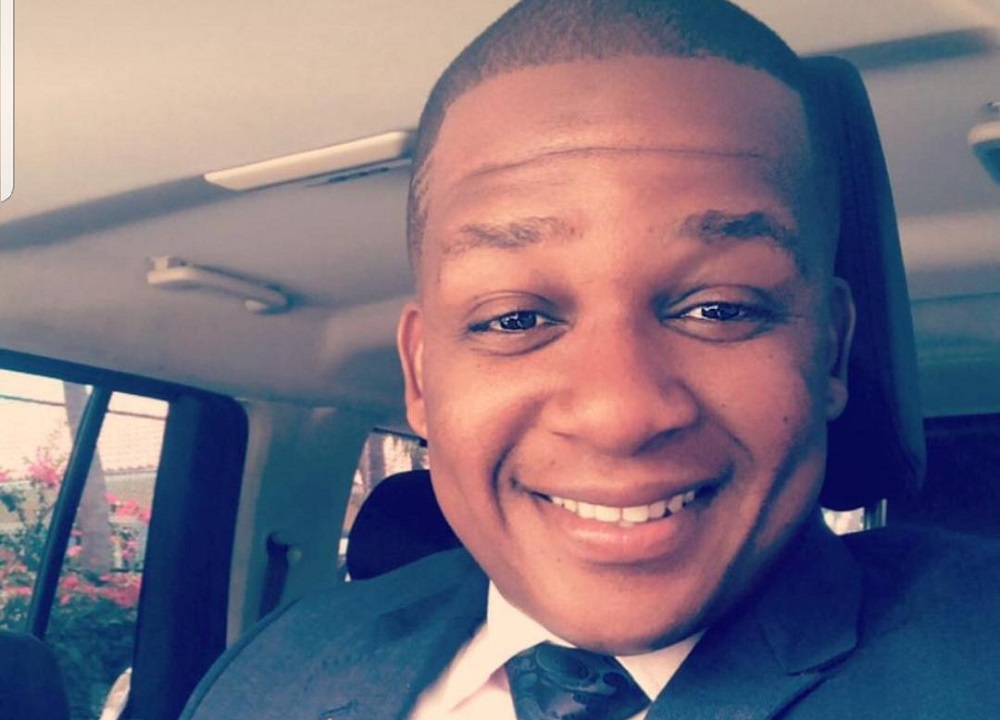 Officer Carter was the driver of the Grey Jeep Wrangler that was involved in a two-car collision on Monday, March 11th, 2019 shortly after 2:00 a.m., on the Leeward Highway in the vicinity of the Provo Plaza.

However, Commissioner of Police James Smith in a message to members of the Royal Turks and Caicos Islands Police Force said, “I am very distressed to learn that Constable Carter has died as a result of this incident and I know that his passing will be felt by all of us, his family and friends and the community in TCI where he was much loved.  We have lost a very special individual who will be sorely missed”.

“This is going to be a very difficult time for Carter’s family and for each of us,” Commissioner Smith added.

Carter who was enlisted in the Royal Turks and Caicos Islands Police in September of 2007 after graduating from the Royal Bahamas Police Training School, was assigned to the Tactical Unit.