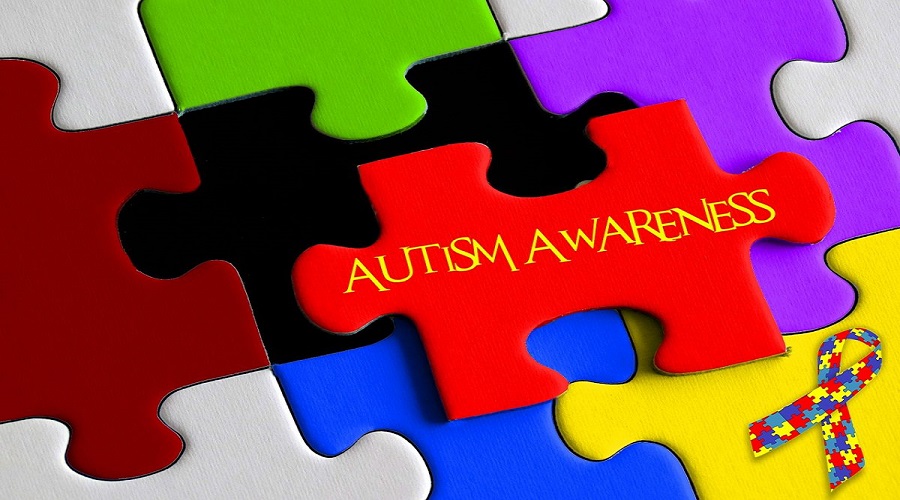 #Providenciales, March 26, 2019 – Turks and Caicos – The Hope Foundation is the beneficiary organization of a star-studded gala to assist the re-opening of their Autism classroom and this will mean an evening with Holly Robinson-Peet and Kim Fields; two highly popular leading ladies in television.

The actresses and mothers are renowned for their stance and support of Autism, and President of the Hope Foundation for Autism Awareness in the TCI, Maxcia Rigby explained a fundraiser of this profile has been long in the making and thanks to Grace Bay Resorts Foundation, it is happening next month.

“We are just delighted to be partnering with the Grace Bay Resorts Foundation and celebrity hosts, Kim Fields and Holly Robinson-Pete, who have agreed to host a Gala evening on Saturday, April 13th in support of autism awareness and intervention in the TCI.”

Rigby, who along with her husband Almando started Hope to give parents and students a sound, suitable and affordable learning environment.  The husband and wife pair are big promoters of Autism Awareness Month; largely motivated by their own son who has benefited from the specialised education.

“As April is Awareness Month, we consider it a very timely and great effort set forth to assist us with reopening The Hope Autism Classroom. Our board, its members and the families we support cannot begin to express our gratitude for this grand gesture.”

HollyRod, a non-profit organisation founded by retired NFL star Rodney Peete and his wife and actress, Holly Robinson Peete in 1997 was established to support their son and other families in a time when autism was barely even known.  It is said the HollyRod foundation has raised over $2 million to support both Autism and Parkinson’s disease.

Kim Fields, best known for her roles on Facts of Life and Living Single, and is lending her celebrity persona to the event being organized by the Grace Bay Resorts Community Foundation.