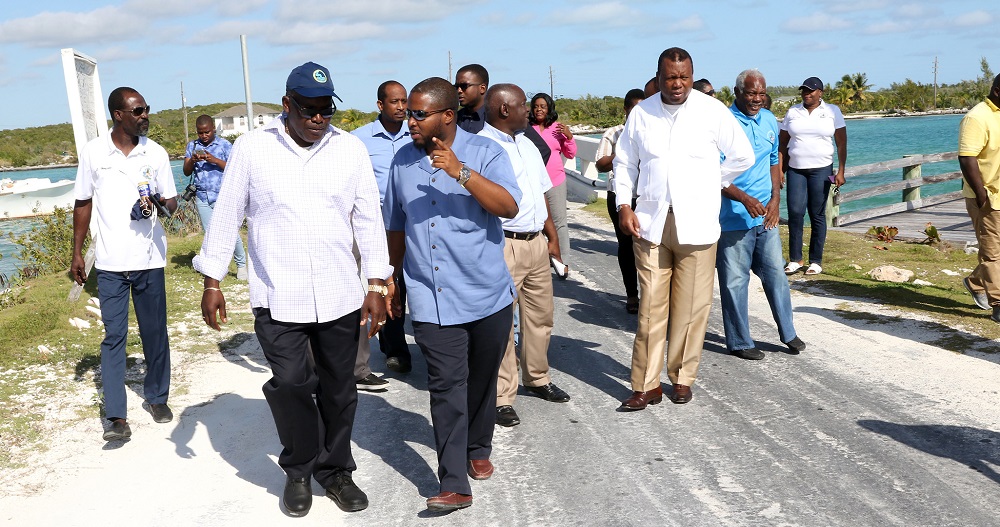 #Nassau, January 9, 2019 – Bahamas – The Water and Sewerage Corporation is on the verge of completing 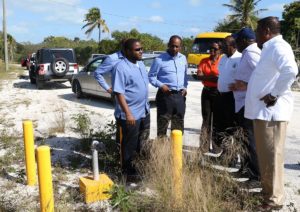 and members of the media on a site visit to South Andros on Monday, 7th January to get a glimpse of the project’s progress.

During a press conference held at The Pointe Resort South Andros, Mr. Gibson said that a $28.33 million loan from the Caribbean Development Bank (CDB) and $13.3 million in counterpart funding from the Government of the Bahamas are supporting the project. Once completed, it is expected that access, reliability and quality of the water supply system would be improved. Works have already been completed in San Salvador, Pinewood Gardens Phase B, and Coral Lakes/Boatswain Hill in New Providence.  The project is substantially completed in South Andros.

Mr. Gibson said that countries such as The Bahamas must enhance the security of their water supply as a result of 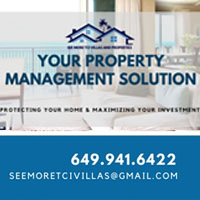 the intensity of recent hurricanes affecting the region.

“As you may know, recent analyses have concluded that the strongest hurricanes occurring in the North Atlantic region have increased in intensity over two to three decades. In The Bahamas, we have been faced with these natural disasters and we must adapt,” said Mr. Gibson.

“All service connections and over 90 percent of the pipes have been supplied and installed,” said Mr. Gibson. “Due to some unforeseen circumstances, the project had some delays in 2018. The matters have been resolved and the works will continue in the near future.”

A Reverse Osmosis (RO) plant has also been installed in the Kemp’s Bay area. The access roadway for the plant is 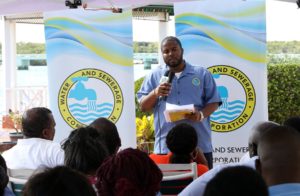 located just behind the Kemp’s Bay High School. The site was chosen for its elevation at over 60 feet, which will provide for gravity feed and mitigate the effect of sea level rise.

“Many people think that all of Andros has adequate fresh ground water, but there are some areas in South Andros with a very high salt content,” he said. “The Sea Water Reverse Osmosis plant will provide potable drinking water to the residents of South Andros.”

All settlements between Smith’s Hill and Mars Bay will be impacted (approximately 800 residents). He said that the plant will produce 30,000 imperial gallons per day and the construction period should not exceed 26 weeks.

Photo Caption: Executive Chairman of the Water and Sewerage Corporation, Mr. Adrian Gibson, led a delegation of Senior Officials from the WSC and members of the media on a site visit of the water improvement project in South Andros on Monday, January 7, 2019.  He spoke at a press conference at The Pointe Resort South Andros, giving an overview of the project.