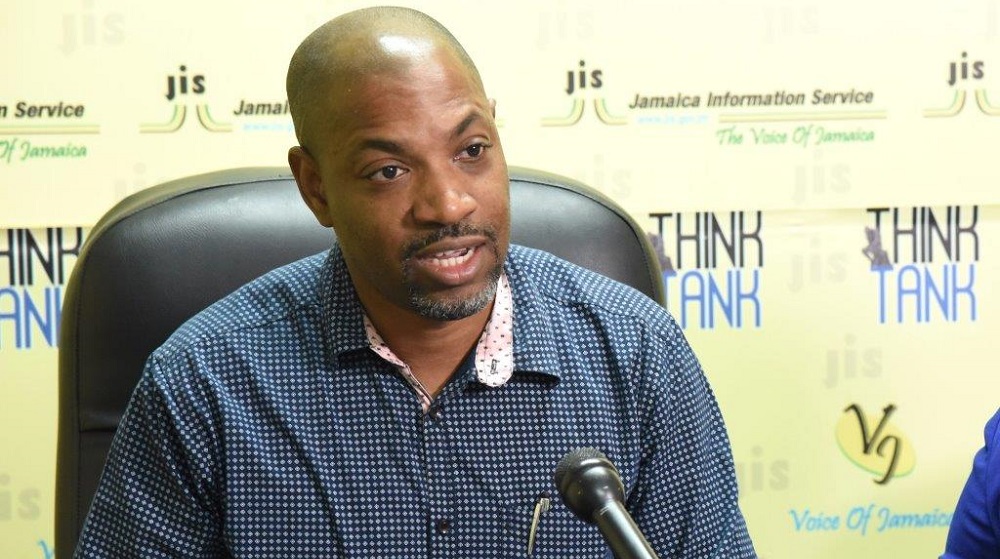 #Kingston, November 2, 2018 – Jamaica – The National Council on Drug Abuse (NCDA) will focus on addressing issues related to drug abuse by students during November, which is being celebrated as Drug 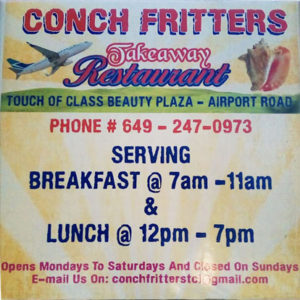 Awareness Month under the theme ‘It Takes a Village… and It Starts with Me’.

This, according to NCDA Substance Abuse Officer, Daniel Brown, is against the background of a worrying emerging trend of student addiction to prescription drugs.  He was speaking at a recent Jamaica Information Service (JIS) Think Tank at the agency’s head office in Kingston.

Mr. Brown said information gleaned indicates that students have been using prescription drugs such as cough syrups, which contain the element codeine, a morphine derivative found in opium, along with jolly ranchers candy and sprite, to make an addictive drug that goes by the names ‘lean’, ‘purple drank’ and ‘sizzurp’.

This concoction, he warned, is very dangerous, because it is tantamount to liquid heroine, as it contains an opioid-based substance.

Mr. Brown also expressed concern about the availability of ganja edibles and electronic cigarettes that come in different flavours and are attractive to students.  He said against this background, the Council is partnering with the National Parenting Support Commission (NPSC) during the month to heighten awareness among parents of the dangers of drug abuse.

Research, he noted, has shown that negative parenting contributes significantly to the use and abuse of drugs by youngsters.

The activities kicked off with a Proclamation being read by the Governor-General, His Excellency, The Most Hon. Sir Patrick Allen, on Thursday (November 1), declaring November as Drug Awareness Month.

A series of community engagement sessions will be held islandwide targeting parents. These include collaborative engagements by the NCDA and NPSC to impart proper parenting techniques in detecting, addressing and 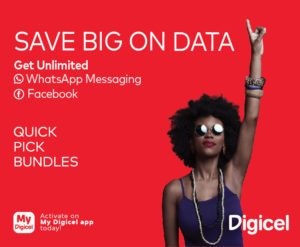 The NCDA will also target community activities such as health fairs, sporting events, and youth forums to spread the message about drug abuse prevention.

Mr. Brown disclosed that during these interactions, emphasis will be placed on building the capacity of the parents and communities in general, to initiate proactive interventions to deal with emerging negative threats.

Highlight of the Month will be the NCDA’s 35th Anniversary Awards Ceremony, slated for the Girl Guides headquarters, Waterloo Road, St. Andrew, on November 8.