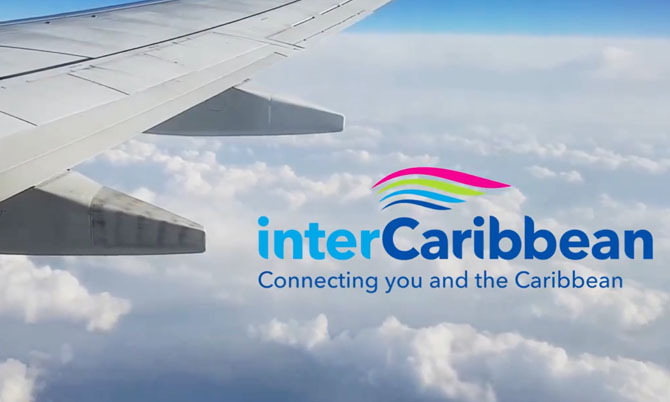 #Providenciales, August 27, 2018 – Turks and Caicos – interCaribbean Airways will take over the routes for Salt Cay and South Caicos from Grand Turk; these routes are no longer going to be serviced by Caicos Express Airways.  Over the weekend interCaribbean issued a media release

announcing that their servicing of the routes begin on September 1st.

Trevor Sadler, CEO of the airline said:  “We are proud to connect more people in every corner throughout the Caribbean as we launch this service and re-establish services to Salt Cay.”