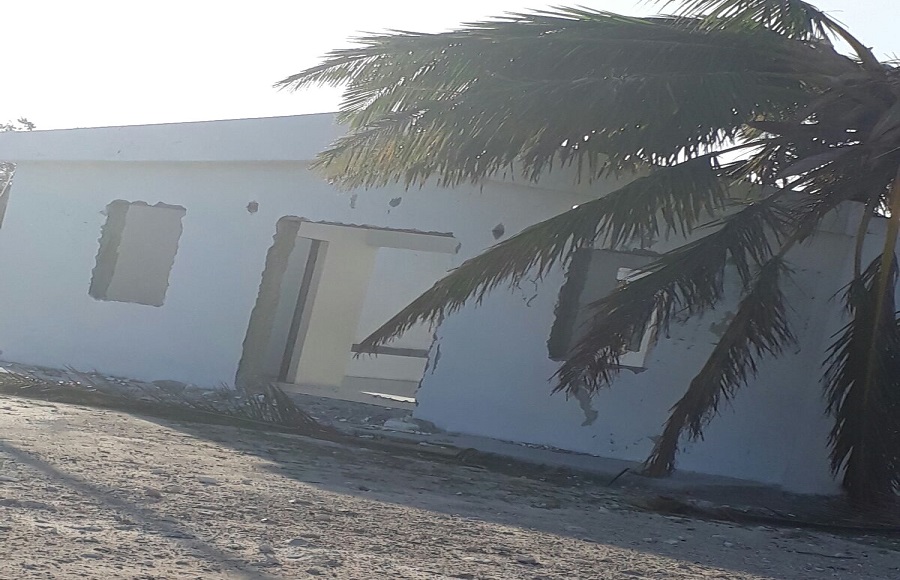 #TurksandCaicos, September 20, 2017 – Providenciales – Check your house and see if it is safe enough to weather a major hurricane, if not – leave and report to a government shelter or check in with local airlines and take a flight to a safer spot.    This was among the string of notices today from Government.

Extra flights are being considered by #CaicosExpressAirways and #InterCaribbeanAirlines.   The Royal Turks and Caicos Islands Police today also advised that they will not be able to accommodate requests for police records right now; it is explained that there were significant damages to the Provo headquarters and the Force said they are working hard to resolve the situation.

There was no explanation given about why there is not a back up to such a vital operating arm of the Police Force, and worse it is unknown when police records will again be able to be issued.

Schools which had just reopened on Monday, were today closed again ahead of #HurricaneMaria which formed over the weekend and is expected to make landfall on the two week anniversary of Hurricane Irma; this Thursday night into Friday morning.