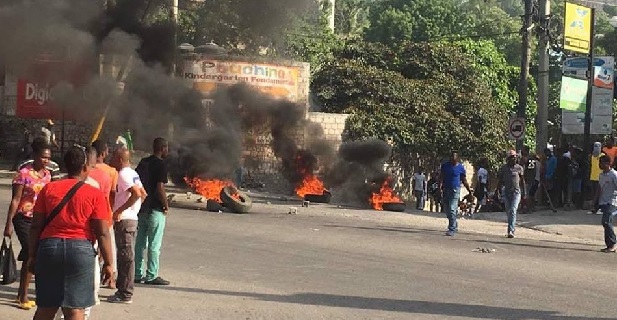 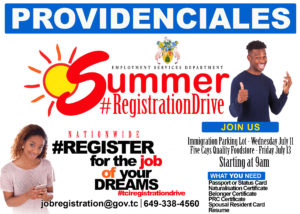 Border Control Minister and Deputy Premier, Sean Astwood overnight confirmed to #MagneticMediaNews that he had been in talks with the airline companies and at this stage there are suspended flights.

On Sunday, Caicos Express Airways explained that their company halted commutes into Port-au-Prince, the Capital of Haiti and the heart of the violent riots.  Adding that they were watching the second city of Cap Haitien to determine if the same extreme decision had to be made for their more popular route. 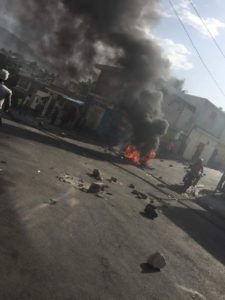 Today, we are informed that flights on board Caicos Express Airways to Cap Haitien in Haiti are still running as usual explained Stephane Meneles, Operations Manager of Caicos Express.

Longer serving interCaribbean Airlines has opted to discontinue flights to both Port Au Prince and Cap Haitien. In a Sunday issued notice, Magnetic Media was informed that flights are suspended and refunds are being given.

“interCaribbean announces the suspension of flights to Haiti until further notice.  Due to civil unrest on the streets in Haiti, most movement in the cities of Port au Prince and Cap Haitien is not possible.  As a result, the airports are closed and flights are suspended until further notice, when circumstances allow safe travel.  Customers whose flights are for today July 8th, and potential the next several days, may seek a refund or reschedule for a later date.  Flights for travel in the next two weeks will receive a waiver of change fees and re-book into the same fare class.  Customers who elect to travel at a later time will receive the same fare class or higher, and the change fee waived.” 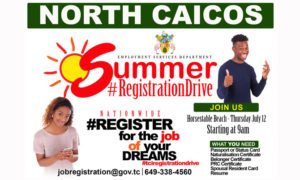 Although, Haiti’s Government has since suspended the increase due to the wild riots which have forced other countries to send out warnings and stop flights into Haiti, the unruly and deadly protests have continued. 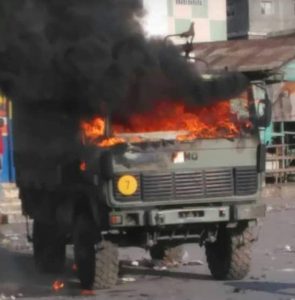 It was reported that tourists were barricaded in prominent hotels, that buildings, businesses and vehicles were being torched, rocks were being hurled at motorists and people were injured, severely.

The Haitian Police Force is described as being overwhelmed by the anarchy. 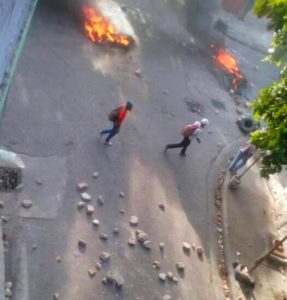 An inability to afford basic food items and the prospect of a 38% increase in fuel due to pressures brought upon the Haitian Government to comply with International Monetary Fund standards, are all key factors in this heated exchange, which is playing out in full view of the world.

Looting is also now widespread and the death toll has risen to four people killed.

The Bahamas remains out of the CARICOM Single Market & Economy, PM Confirms