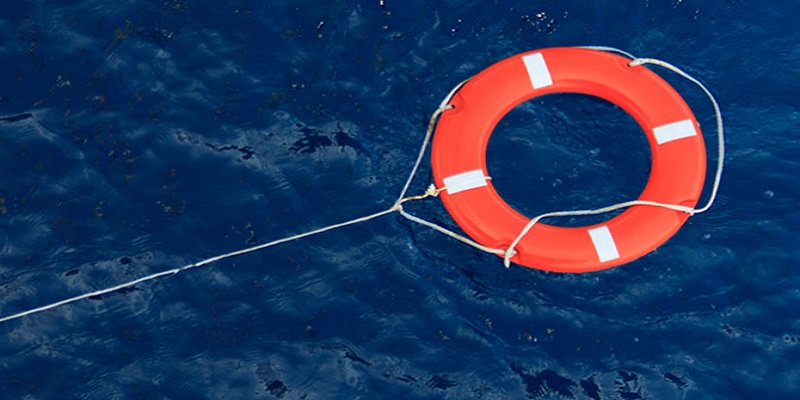 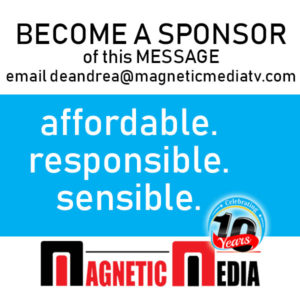 monitored by lifeguards.  The certified specialists in water safety and rescues are credited with saving lots of lives, including 89,003 who were thought to be in ‘imminent peril’ and were brought to safety by a lifeguard.

Lifeguards in America assisted in cliff rescues, boat rescues, boat assists and gave medical aide to some 344,100 people.  There were just under 12,000 people found on beaches across the States and reunited with their loved ones and there were nearly 60,000 lectures on safety given to over 460,000 students.

According to MoneyCrashers.com, “Becoming a lifeguard does require an initial investment of time and money.  Certification courses cost anywhere from $150 to $500, and take upwards of 30 hours to complete.”