#Providenciales, June 30, 2018 – Turks and Caicos – Most people who litter do so, not because they do not care about a clean community, but when doing the right thing is inconvenient.

Magnetic Media did some research and found that California State University social psychologist Wesley Schultz, who studies ‘why people litter at all’ has uncovered that littering has only become socially taboo since the 1970s; so a part of it is culture.

Yep, culture said it was okay to throw garbage in public spaces.  Now though, that is different and it is not only unethical but illegal in many countries to drop trash anywhere a person wants. 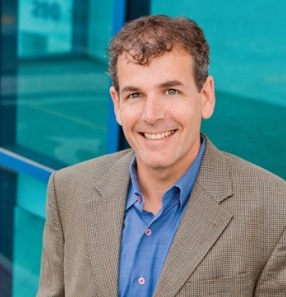 Schultz and others believe that while clean up campaigns make only a minor dent, they do help, but more practically, making it easier to get rid of rubbish is the real answer.

“We found that the distance to a trash receptacle was the strongest predictor of littering,” Schultz says.   “So the farther away you are from a trash can or a recycling container, the more likely you are to litter.”