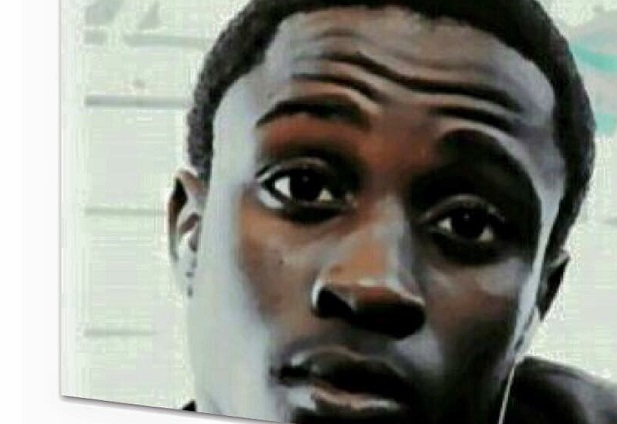 #GrandTurk, Turks and Caicos Islands – Monday July 9, 2018 – Residents following the case of five men accused of the murder of Kenley Walters back in 2014 are shocked at the sentence handed down for the brutal slaying of the teenager.  It is believed to be too light for the crime. 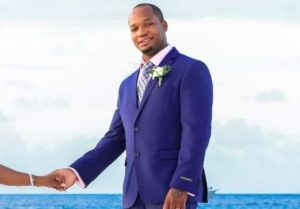 Evanson Capron, a newly wed was also sentenced to nine years in the Walters homicide of 2014.

Walters was 19-years old when he was viciously stabbed to death during a melee which broke out at the then Club 2005 in Providenciales.

Four of the five men charged were sentenced to nine years each for the manslaughter conviction but each can appeal the ruling, and end up spending even less time in prison for the killing. 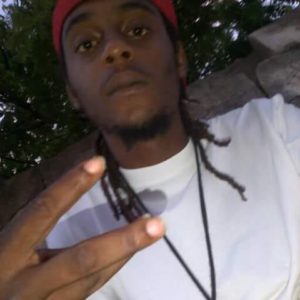 Kirk Delancy Jr, with four others sentenced on Friday to nine years for Walters killing

The time left for incarceration of the young men could dwindle to six years;  all five had been imprisoned during the investigation and trial phases of the case. 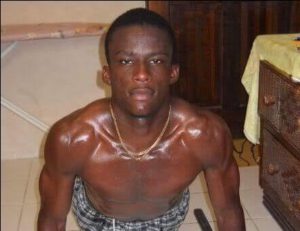 “A mere six years for running a knife through the heart of a child, twice and other minor injuries.  The Walters Family would not see their child again and those five have a chance after their ‘vacation’ of no more than six years out of nine years sentence to come out and continue living in our community.”

Charlex Bottex, Evanson Capron, Lorvensly Joseph and Kirk Delancy Jr were represented in court by their attorneys; each lawyer argued for lesser time but failed. 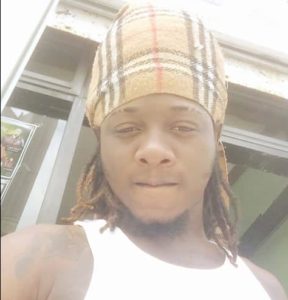 One attorney was unable to get onto a flight into Grand Turk, so the client of Lara Maroof-Misick will have to wait for his sentencing. Woody Baptiste is the youngest of the convicted five and will be sentenced instead on July 17, 2018. 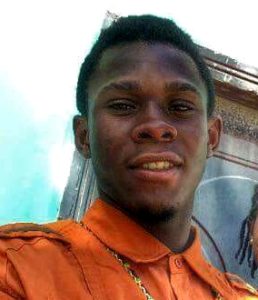