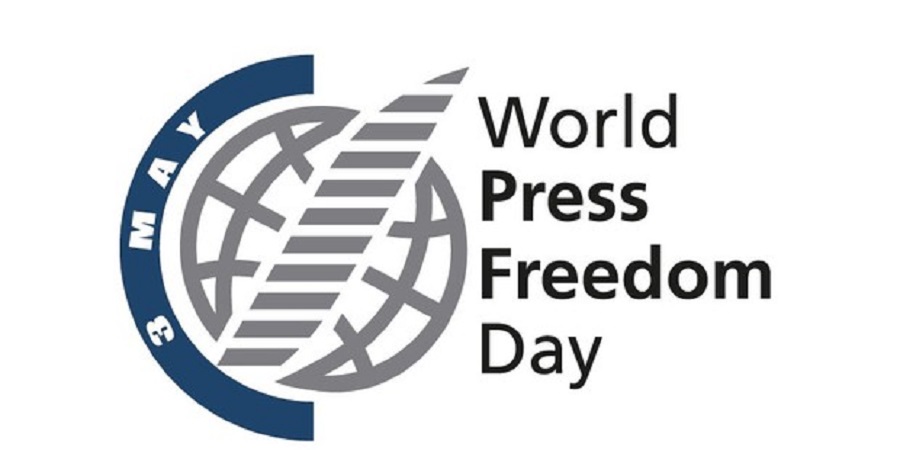 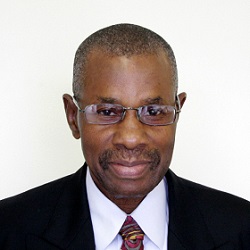 #Bahamas, May 03, 2018 – Nassau – On this World Press Freedom Day 2018, The Bahamas Press Club 2014, salutes the democracy enjoyed by the Bahamian media.  “We recognize that press freedom is not a fundamental right in all nations of the world, and we vehemently abhor attacks on media independence,” says Press Club President Anthony Capron.

In this regard, we salute the 2018 theme “Keeping Power in Check: Media, Justice and the Rule of Law,” says Capron.

“We, therefore, join United Nations Secretary-General Antonio Guterres in calling on governments to “strengthen press freedom and to protect journalists. Promoting a free press is standing up for our right to truth.”

According to a report, Freedom of the Press 2017, it is recognized that 45 percent of the world’s population live in countries where press freedom is non-existent.  Forty-two percent can claim a partly free press, and only 13 percent enjoys a free press.

“I am happy to say that The Bahamas is in the sphere of that 13 percent.  However, we must push to ensure the movement towards press freedom in all those other countries, especially where there is no independent judiciary to ensure legal guarantees for press freedom and prosecution of crimes against journalists,” says Capron.

The United Nations General Assembly declared May 3 to be World Press Freedom Day or just World Press Day to raise awareness of the importance of freedom of the press and remind governments of their duty to respect and uphold the right to freedom of expression enshrined under Article 19 of the 1948 Universal Declaration of Human Rights and marking the anniversary of the Windhoek Declaration, a statement of free press principles put together by African newspaper journalists in Windhoek in 1991.