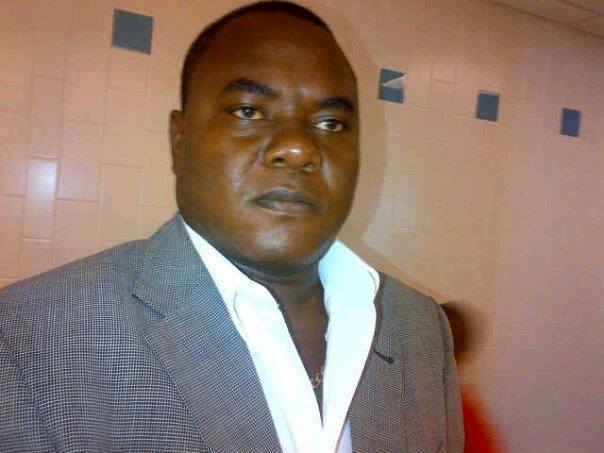 Providenciales, Turks and Caicos – March 4, 2018 – A four year old murder remains a painful, open wound for the family and friends of Turks and Caicos businessman, Robert Been Sr.  Been Sr was shot multiple times at his Turquoise Point Plaza in Grace Bay on this day in 2014 and every year since, the family holds a candle light vigil in memory of ‘Robbie’.

At last report on the case by the Police, it was said that the matter which is unsolved, with no arrests, remains an open case.  Special police were brought in, on at least two occasions of which Magnetic Media is aware, to assist the investigation.

The reward money offer by Crime Stoppers and Been’s Family climbed to as high as $50,000 in order to encourage information in the murder investigation.  However, no information came in to aid the shocking homicide probe.

The Family remains disappointed in the progress of the case but are tonight going to focus on their loving memories of Robbie in a service to be held at the rare parking lot of Turquoise Point Plaza.

The public is welcomed to join the vigil which features prayers and songs and then a candle lit moment of silence around about the time Robert Been Sr, then 47-years old, slipped away.