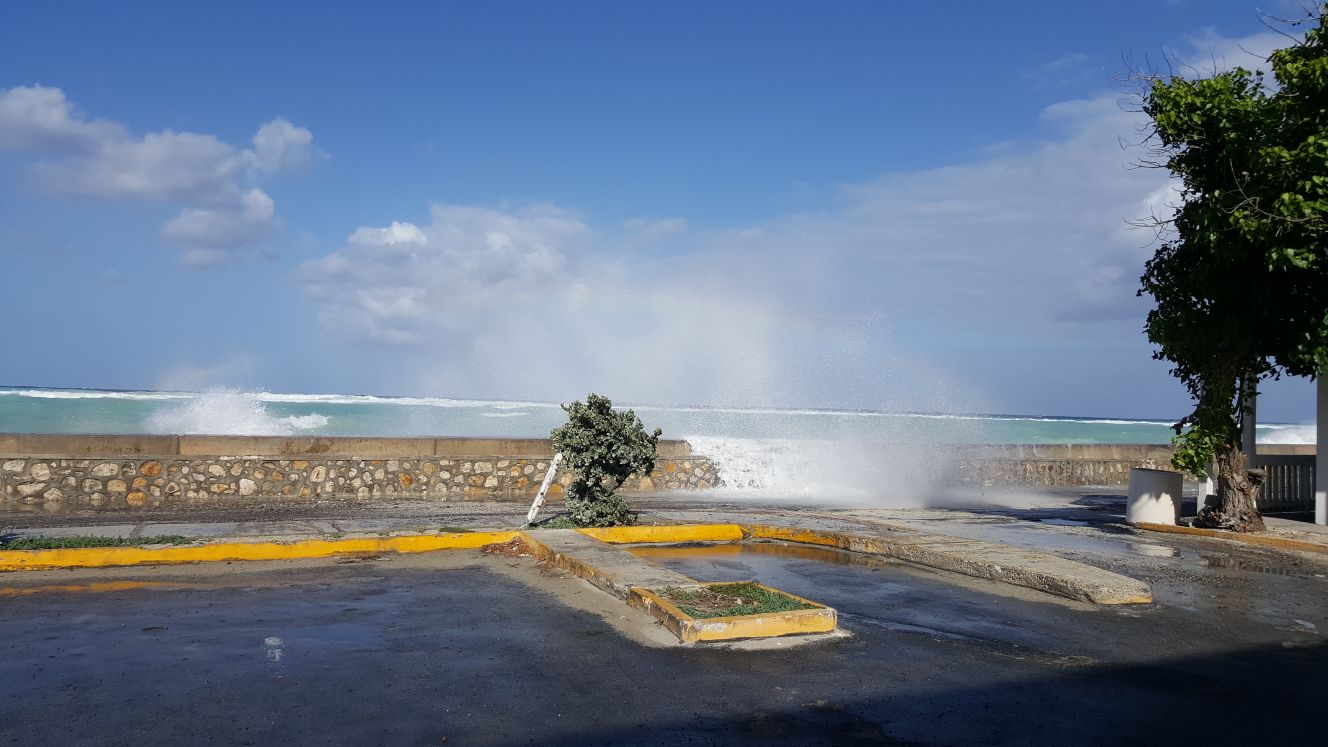 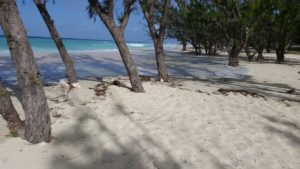 #Providenciales, Turks and Caicos Islands – March 4, 2018 – Severe weather reported by The Bahamas Department of Meteorology has hit Turks and Caicos and is creating some dangerous surf conditions across the country.  So far #GrandTurk and Providenciales are reporting the freakish ocean weather, where the surf is raging and the sea is breaching the normal shoreline and coastal protections.

Flooded beach front villas, seawater-logged streets and violent wave action is being filmed and reported from the two biggest tourism spots in the country; Grace Bay Beach in Providenciales and Governor’s Beach in Grand Turk.

The Bahamas had issued a warning since Thursday that residents of eastern islands should remain out of the water and informed boaters to stay out of the water due to the weather pattern which was due to arrive over the weekend and last into early this week. 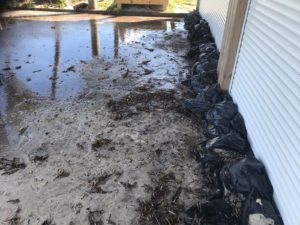 Therefore, mariners traversing the waters of The Bahamas from Saturday, 3rd March through Tuesday, 6th March, 2018 are urged to exercise extreme caution due to large northeasterly swells. Beachgoers are also asked to stay out of the water due to battering waves and dangerous rip currents, especially during high tides.

Motorist on the island of Eleuthera should cease using the Glass Window Bridge once these swells arrive. These large swells are expected to reach their peak amplitudes between Sunday, 4th March and Monday, 5th March, 2018.”

The Turks and Caicos is southeast of The Bahamas and will naturally be impacted by the weather which is forecast by Mr. Basil Dean, Deputy Director of the Met Office, to continue to Tuesday. 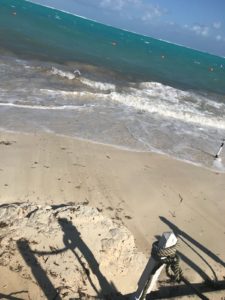 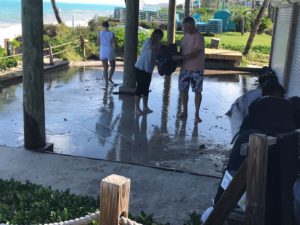 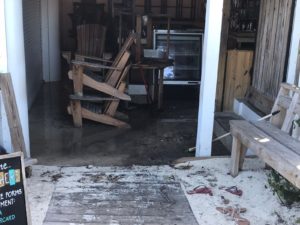 Robbie Been to be remembered tonight, four years after shocking murder