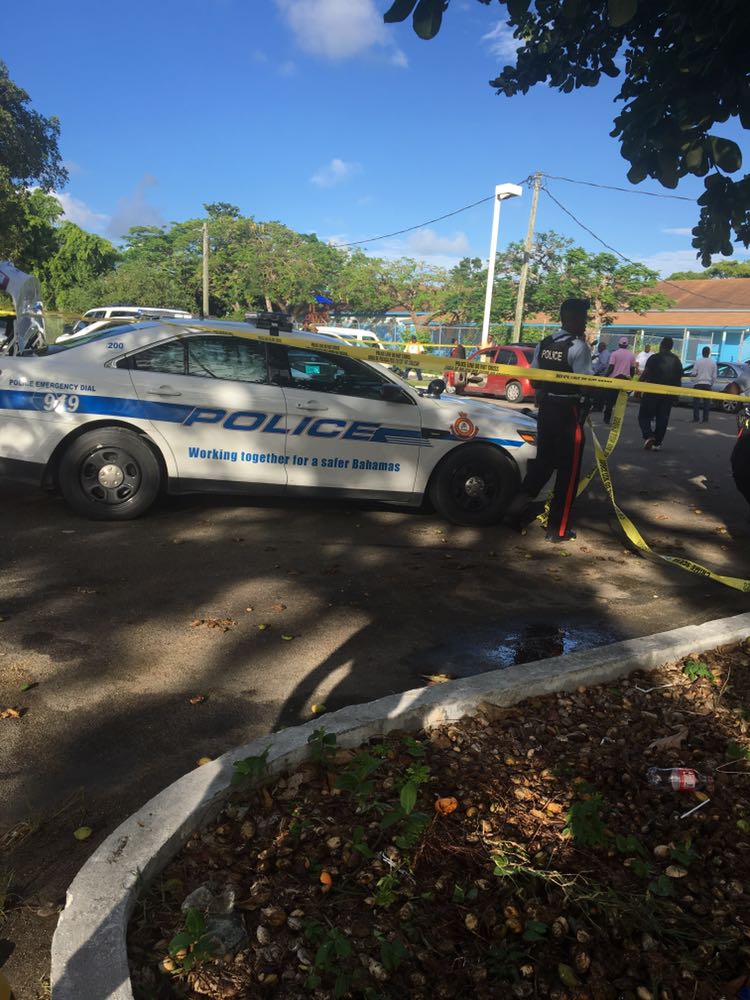 NASSAU, Bahamas – November 16, 2017 – A primary school in Nassau was today turned into a crime scene  as Police try to nail down what led to a shooting at or near the institution on Boyd Road.

When parents of St. Francis & St. Joseph Catholic primary thought it was just another ordinary run to collect their children from school, it was anything but.  We were unable to get police for a comment up to news time, but we understand that at least two shots rang out near the institution and a man was struck in the hand. 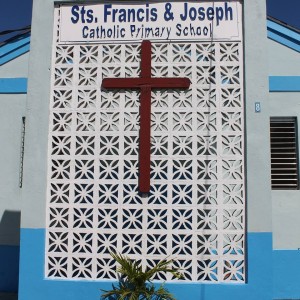 Cell phone video shows the frenzy of activity at the campus and comments about who was behind the manic shooting, at a school where little children learn and play, and at an hour when they would be out and about.

A woman’s voice is heard saying the gunman was ‘wearing a hoodie,’ another says the victim knew the gunman.  It is also reported that the violence traumatized the children who were said to be crying.

It is believed no children were hurt in the shooting.

Police were said to be on the scene investigating.