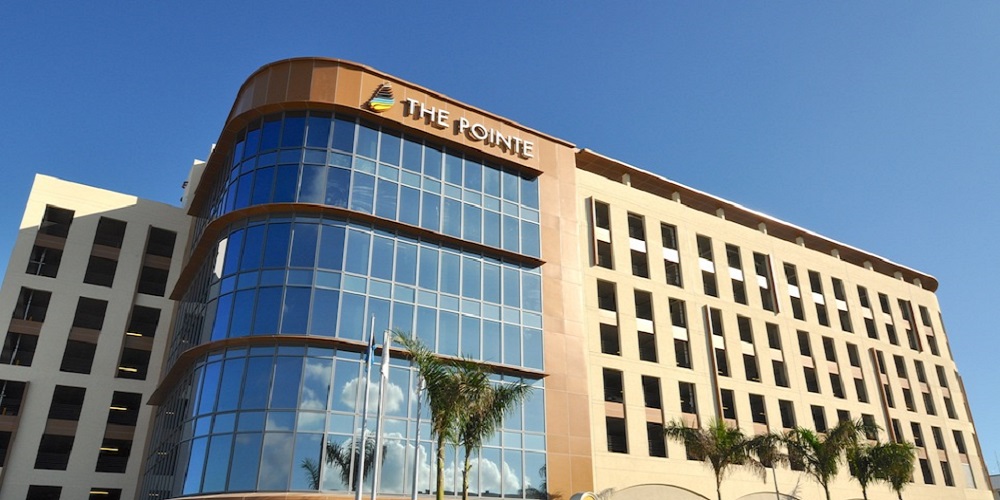 #Bahamas, February 08, 2018 – Nassau – Four key areas were highlighted as the new year focus for the Free National Movement Government administration when Bahamas Prime Minister, Dr. Hubert Minnis addressed the nation recently.  The government, which is nine months in office says job creation, opportunities for entrepreneurship, business development and the promotion of ease of doing business in The Bahamas are of paramount importance as the country aims to improve its fiscal health.

“The ease of doing business committee which was appointed soon after our election, has made a number of detailed, significant recommendations, to streamline various government regulations and processes.  My administration will aggressively respond to these critical recommendations for government reform and modernization.”

All of the running around to get a business license in The Bahamas will be a thing of the past promised the nation’s chief… the new process is just weeks away, he said.

“This will eliminate the need for visits to multiple agencies and will provide a source of information, where all the requirements for opening a business are clearly outlined.  The department is running a pilot programme, and the new process is expected to be rolled out in the coming weeks.”

The Prime Minister also touted the development of tourism in the Capital island of New Providence; from hundreds of new luxury rooms and a Four Seasons brand coming to Nassau – to no less than two global marketing campaigns from Baha Mar and the Atlantis Resort.

“Other investments in the pipeline include; the 100 room condominium hotel and marina at The Pointe, and the 118 room unit condo hotel project by the Winn Group at Gold Blossom on West Bay Street.”