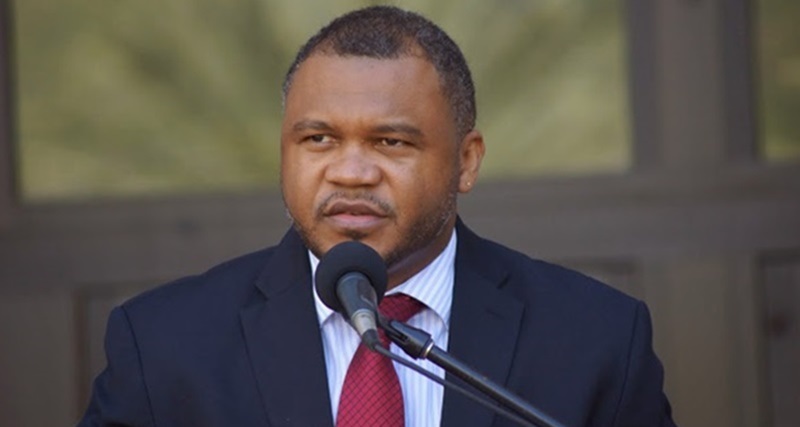 #BritishVirginIslands – January 17, 2018 – A recovery and development agency will be established to manage the $721 million dollars the British Virgin Islands Government has allotted to hurricane recovery in the territory.  Chairman of the Disaster Recovery Coordination Committee, Brodrick Penn on Monday assured residents that the sister islands will not be left out of the territory’s recovery plan.   In fact, the sister islands will be represented on the Recovery and Development Agency.

The Agency will be implemented effectively to coordinate and enforce government’s five-year recovery plan for the British Virgin Islands and will be run by agents of the United Kingdom.  Public consultations in those outlying islands began on Tuesday.  BVI, a british overseas territory was hit by both Hurricanes Irma and Hurricane Maria in September 2017.