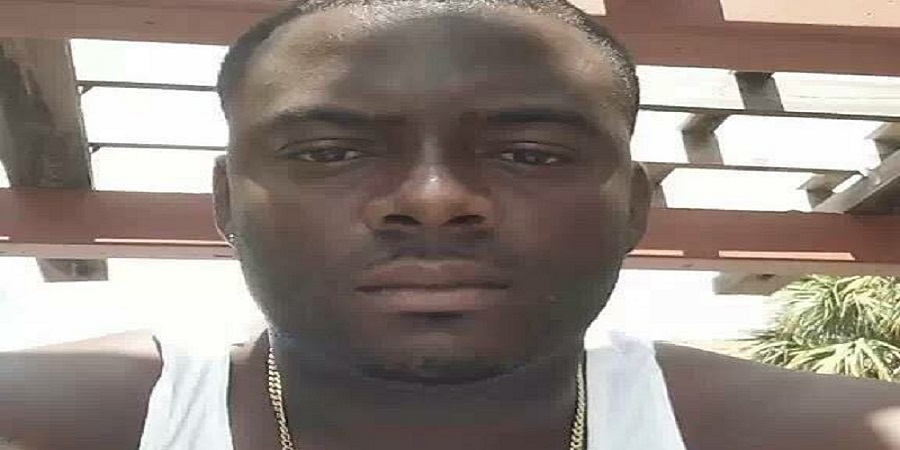 #TurksandCaicos, November 16, 2017 – Providenciales – The ex-fireman who fired shots at a group of men in Five Cays – Thomas Watkins – lost his appeal at the Court of Appeal on Wednesday and will have to complete his four year prison sentence for the crime.  Watkins was found guilty of firing off a gun where one bullet struck a man in the head; the man was grazed by the bullet and survived the shooting from early 2016.