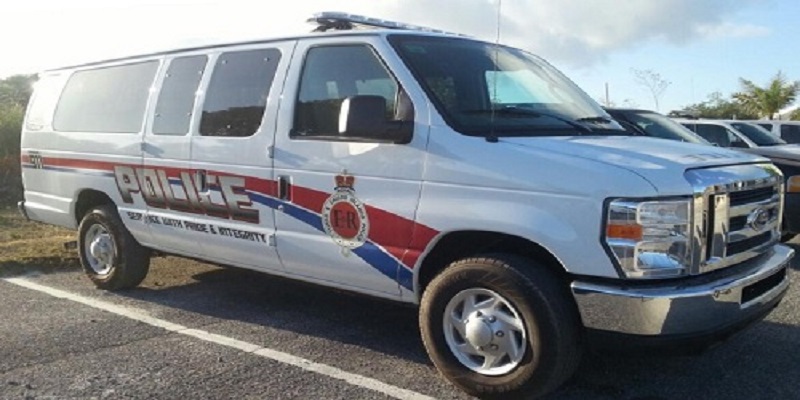 #TurksandCaicos, November 16, 2017 – Providenciales – It is a crack-down on crime as the TCI Police release their strides in a number of investigations, known and unknown to the general public.   On Wednesday, we learned from a Police report that a 34-year-old Provo man is arrested for attempted murder in an over seven year old murder case, according to information from the TCI Police.    The man was on Tuesday taken into custody for the murder attempt and suspicion of robbery.

An 18 year old Provo man was arrested for handling stolen goods, burglary, stealing a vehicle and possession of marijuana in early October.    A 40-year old Grand Turk man was slammed with 30 charges – 10 forgeries, 10 thefts and 10 counts of uttering false documents as a result of two complaints in October; the man has since been charged and granted bail.  Plus, in a matter from last week Tuesday – a 17 year old and a 22 year old were charged with possession of marijuana and have been granted bail.

Another young man, in a separate matter was charged with burglary and granted bail; the case involving the 25 year old stems from a report made on October 13.

Police also say their Financial Crimes unit made an arrest of a man on Friday past who is accused of uttering forged documents in connection to a report made on August 4, 2017.    The man is said to be of Nassau, Bahamas and is presently on $50,000 bail.