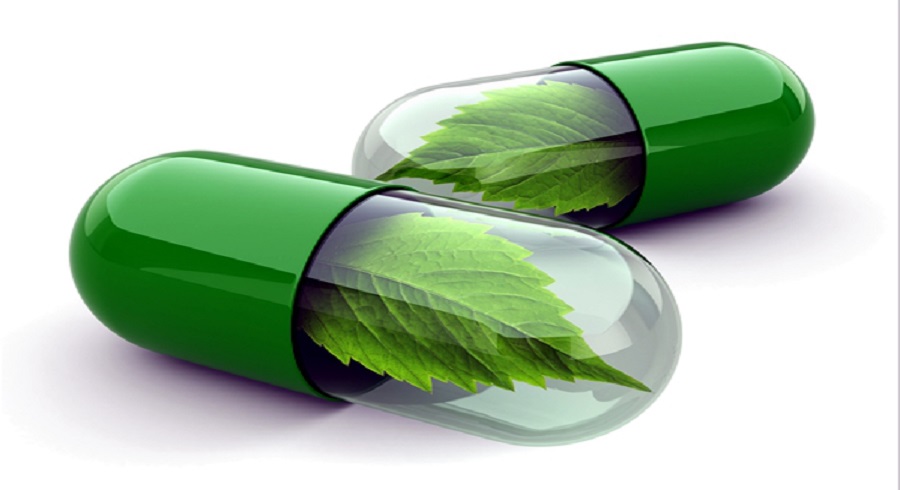 “The National Health Fund (NHF) has continued to provide grants for medical research projects and has funded significant research, both in government and non-governmental organisations. I want to urge individuals and entities to submit their proposals to the NHF for consideration,” he urged.

Dr. De La Haye was speaking at the opening ceremony for the 26th Annual Research Conference and Workshop on November 8 at the University of the West Indies, Mona campus.   The theme of the three-day conference is ‘Cannabis and Cannabinoids: Research, Opportunities and Challenges’.

Noting that research is a priority area of the Ministry of Health, Dr. De La Haye said the data collected from this activity are used to guide health policy and programmes.   The Ministry of Health is also actively involved in research through its annual research conference, slated to take place later this month.

The conference, which is being held from November 8 to 10, will feature discussions on the medical, psychosocial, legal and economic impact of cannabis and cannabinoids.   A session discussing Ethics in the Cannabis Industry was held on Sunday, November 5.    Cannabinoids are a group of active compounds found in marijuana that give the cannabis plant its medical and recreational properties.

Chair of the Planning Committee for the Faculty of Medical Sciences’ Annual Research Conference and Workshop, Professor Paul Brown, told JIS News that since receiving its permit to begin research and development, the UWI has been progressing in its research on the herb and its medicinal effect as a pain-management drug in neurodegenerative diseases.

“We are scratching the surface and getting into what we could be doing in this field. Jamaica is well placed to conduct proper clinical studies to move it from a class-one drug to at least a class two, which means there is demonstrated medicinal value that can be further exploited,” he said.

Jamaica’s Dangerous Drugs (Amendment) Act, 2015 makes the possession of two ounces or less of ganja a non-arrestable but ticketable offence, attracting a fixed monetary penalty.   It also allows for a scheme of licences, permits and other authorisations that enable the establishment of a lawful, regulated industry for ganja for medical, therapeutic and scientific purposes.

The 26th Annual Research Conference and Workshop is hosted by the UWI Faculty of Medical Sciences.