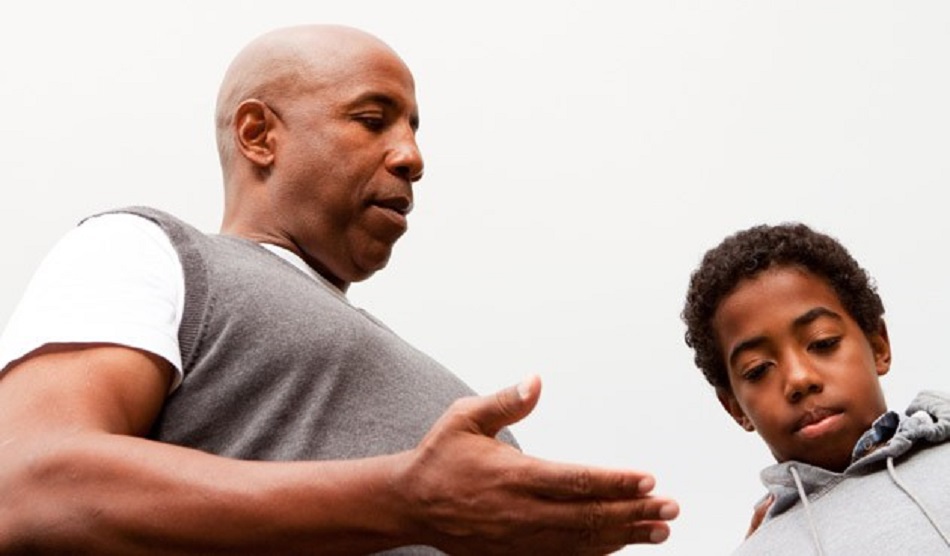 #Jamaica, November 11, 2017 – Kingston – Parents and guardians are to benefit from two Parent Villages being staged by the National Parenting Support Commission (NPSC) this month, during which they will learn effective strategies to discipline their children.   The villages, which are part of Parent Month activities, will be held in Kingston and Montego Bay on November 11 and 25, respectively.

Chief Executive Officer of the NPSC, Kaysia Kerr, said frustration is cited as one of the major factors that lead to excessive disciplinary measures being meted out to children.    She noted that parents are often not sufficiently equipped to assess and correct certain behavior patterns in their children, which leads them to react from a position of anger.

“When the children step out of line, the first response should not be one of aggression, but it should, instead, be one that causes the child to reflect on his/her actions.   We also cannot emphasize enough the need for parents to influence behavior through their own conduct,” Ms. Kerr said.   She was speaking at a Think Tank held recently at the JIS headquarters in Kingston.

Deputy Executive Director of National Integrity Action, partners of the NPSC, Dr. Patrece Charles, said that the desired result of any form of punishment should be that of remorse for the action, on the part of the child.   She noted that where children are disciplined out of anger and/or frustration, the child develops feelings of resentment towards the parent or guardian.

“If a child is able to feel remorse because of the implications of his actions, he’s more likely to make an adjustment in order to avoid landing in a similar position in the future,” said Dr. Charles.

She further indicated that where the child is disciplined in an aggressive manner, he tends to end up feeling as though the parent despises him.   This, she argued, creates an even greater issue, as it may cause the child to begin to act out in an effort to get back at the parents for hurting him.

“It is my belief that if conversations are had with the child to explain the impact of his actions, and the preferred courses of action are clearly outlined, the outcomes are far more satisfactory,” Dr. Charles said.

“We believe that if parents are offered more viable alternatives to the measures that they have been accustomed to, there will be a reduction in the cases of abuse that happen as a result of anger and frustration,” explained Dr. Charles.