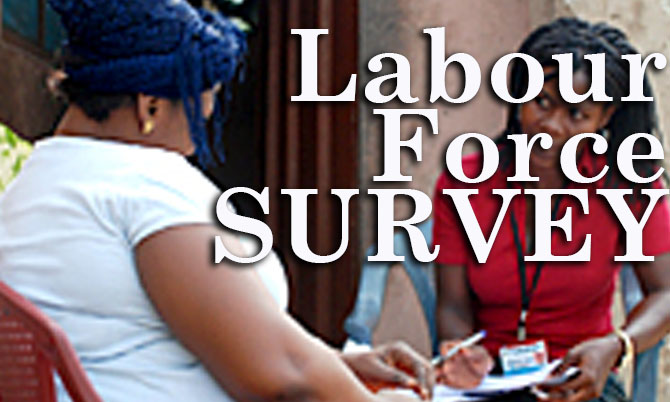 NASSAU, Bahamas – November 8, 2017 – The Department of Statistics is currently conducting its bi-annual Labor Force Survey and that means, field officers will be visiting roughly 3,500 households in New Providence, Grand Bahama, and Abaco during the month of November 2017.

The Department is asking the public’s cooperation and given that concerns have surfaced on social media regarding the identity of their Labor Force field staff; there are some identifiers now released so that you can be sure you are letting a legitimate survey officer into your home.

If in doubt, leave them out… outside that is until you call the offices in New Providence, Abaco or Grand Bahama to verify the individual’s authenticity.