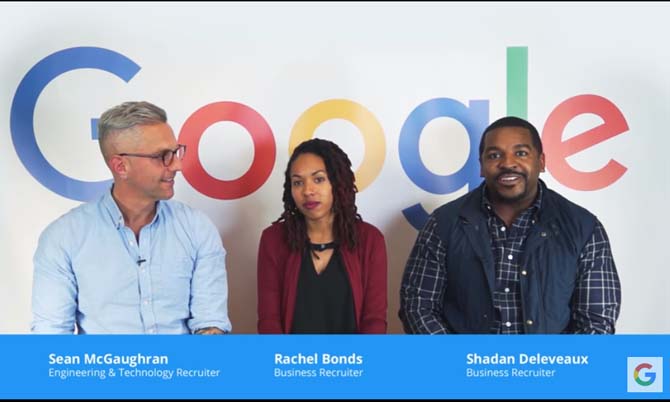 GRAND BAHAMA, Bahamas – November 8, 2017 – The upcoming Technology Summit to be staged in Grand Bahama is carrying some tech world heavy hitters and Prime Minister Dr. the Hon. Hubert A. Minnis assured that he will be in Grand Bahama tomorrow to officially open this first of its kind event at the Grand Lucayan resort.

The intention of the Summit is to attract technological experts and innovators and perhaps lay the foundation for a Grand Bahama as a Tech Hub.  So here is who is on the elite list of presenters and showcasters:  Shadan Deleveaux and Kristie Powell, both from Google; Xerxes Beharry of Microsoft; Michael Johnston of Hewlett Packard; Dr. Donovan Moxey, of CBI Mobile (Bah) Ltd in Nassau, Bahamas Dr. Jeff Schlossar of SoniTrack Systems Inc.; Aisha Bowe of STEMBoard and formerly NASA, a Bahamian working in Washington, DC; Dr. Gadryn Higgs, a Grand Bahamian formerly of Linkedin, now working in Silicon Valley; and Larone Burrows, a Grand Bahamian Inventor working in Silicon Valley.

The Minister of State for Grand Bahama, Kwasi Thompson said of the Grand Bahama Technology Summit, “From all indications, this summit is going to be much bigger than we anticipated and as Grand Bahamians, all of us have a stake in making sure that this Summit works and that it works well.”

It is also shared that companies from throughout the United States, Canada, the Caribbean and as far away as Africa have signed on to be a part of it of the Summit slated to open tomorrow at 8:30am.