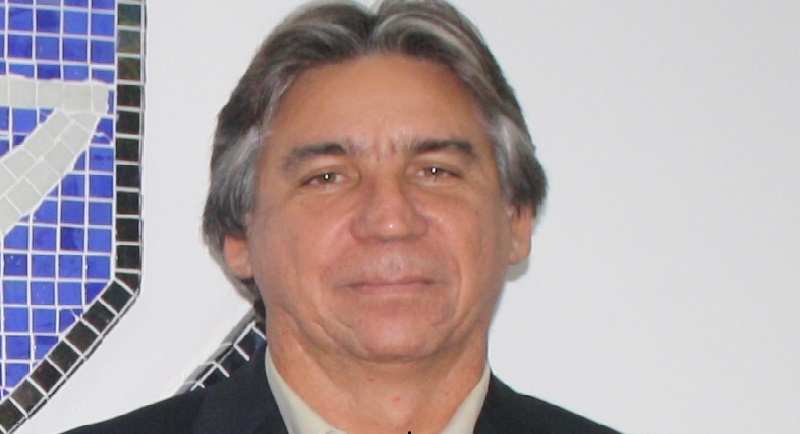 #Bahamas, October 1, 2017 – Nassau – The country’s leading experts on renewable energy yesterday weighed in on the now-public report by PowerSecure, the BPL management company given the government boot, declaring that while parts of PowerSecure’s assessment were accurate but the conclusion that the Bahamas could not generate enough solar energy during peak demand is inaccurate as they failed to take into account Battery Energy Storage Solutions.

“There is no “silver bullet” for solving the energy crisis of the Bahamas.   It must be approached as a mixed generation of reliable, viable and economical solutions working in conjunction with each other, instead of in opposition,” said Philip Holdom, President, Alternative Power Supply and co-founder of Sustainable Energy Ltd Bahamas.   “The Bahamas will be best served by decentralizing the power grid, mandating the highest energy efficiency standards in homes and businesses and modernizing the highest energy users, public buildings,”

Sustainable Energy co-founder Zev Crystal agreed, adding that the report may have led to confusion.

“You say the word solar and everyone thinks, simple, The Bahamas is bathed in sunshine year-round so why not?” said Crystal.   “But, like anything, the devil is in the detail.   In solar, there is a significant difference between tying into the grid and creating true energy independence, which we can now do at a utility scale generation capacity thanks to the progress that has been made in the last few years with powerful battery back-up systems. Those systems are built for storage so you make and store power when the sun shines and you use it when it is not.   Unfortunately, the way the report was interpreted may have confused the issue because it did not clarify that a grid tie-in is a different animal from a utility scale install, which is quite feasible in New Providence.”

According to Mr. Holdom, who installed one of the first solar systems in The Bahamas 27 years ago, “The Bahamas as a nation is just getting into renewable energy and is three decades behind countries with one quarter of the solar potential of this country.   Therefore we need to approach solar integration immediately on large utility scales as well as commercial and residential rooftops”.   Mr. Holdom is also developing the national curriculum for multiple levels of solar certification through BTVI and his consortium is donating the solar power system for the course.

The first move in a step-by-step process, he explained, is to install a large Megawatt PV plant with Battery Energy Storage that connects directly to the grid and provides continuity of clean power to the utility, doing so under a Power Purchase Agreement with the government.   This Solar PPA would be funded by a Bahamian Renewable Energy Consortium that provides solar energy to the government with no up front costs at a competitive fixed rate for 20 years.

“In addition the existing Renewable Energy Self Generation Program allows businesses and homes to connect residential, commercial and public solar systems that can feed into the utility grid.   Battery-based systems that do not interact with the grid can also be installed,” he added.

“The statement that utility scale renewable energy is not economically feasible in the Bahamas underestimates our strength to be a leader in the move toward sustainable, renewable, eco-friendly power generation and I would go so far as to state that it is simply false and does not take into consideration the technology that exists today.   Utility scale renewable energy is the fastest growing energy sector in the world and that would not be so if were not economical.”

APS and Sustainable Energy, the first company to have a 1 MW power plant approved for commercial use in Nassau, say they would welcome an opportunity to demonstrate to the government that a utility scale plant is economically viable and will produce energy at a substantial savings to the nation.

“The BPL management were partially correct when they concluded that utility scale PV could not ‘produce energy when it was most needed’ because they were only viewing it as a grid tie system with no battery backup.   Any utility scale solar plant in The Bahamas must, by necessity, have a Battery Energy Storage System (BESS) and this is no more critical anywhere than in The Bahamas due to the fact that the utility is underpowered and has been so for the past 40 years,” said Holdom.

“The Bahamas is plagued by constant brownouts that damage all manner of sensitive electronics including fridges, TV’s, cable boxes, computers, networks and more.   This affects homes and businesses throughout the archipelago. A brownout occurs when the utility cannot provide constant voltage and frequency in peak load periods or even as a matter of course.  Without sufficient capacity, supplemental capacity is required that is available 24 hours a day.”

But there are, he said, only so many viable energy solutions and the first, installing 27 new power plants is simply out of the question because of capital costs.

“The second option is a viable economic solution that helps the short term problem and supplements any long term solution, and incorporates multiple utility scale Solar plants with Battery Energy Storage Solutions.   This can be done in 10 to 50 MW increments fairly quickly on the main islands and in smaller increments on the primary Family Islands.   There is more than sufficient low use land in Nassau to accommodate these plants.   The solution is within reach and it is possible with a public-private partnership.   We are hopeful that this government, which we believe is committed to sustainable development, moves to make solar with BESS back-up a reality and does not heed the outdated or confusing interpretation of the BPL ex-management report that was released recently and clouded the issue.”