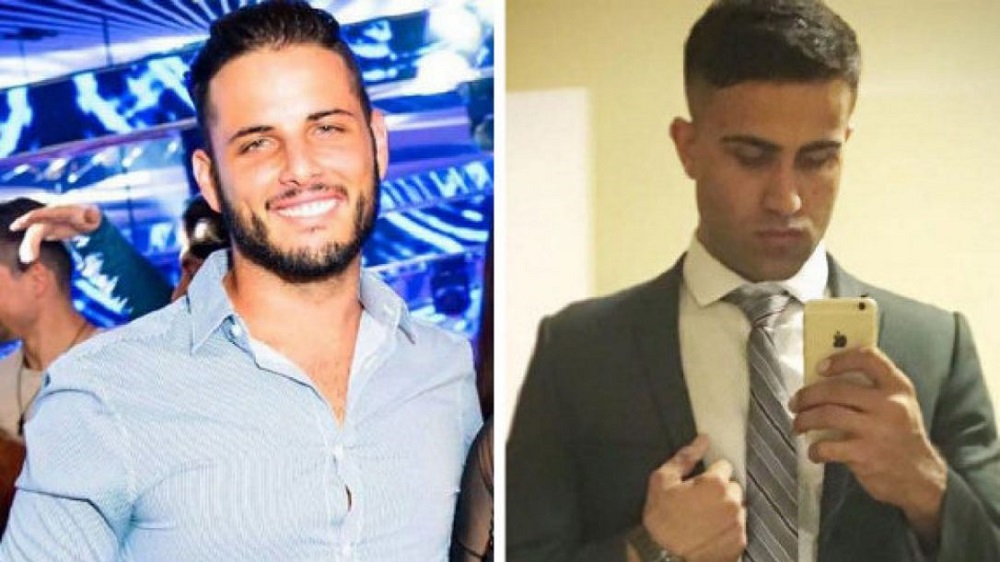 #Canada, October 11, 2017 – Toronto – The reports of senseless killings around the globe, where strangers are taking the lives of other unsuspecting strangers in unprovoked attacks are shocking and tragic.   While, as islanders we empathize with the loved ones of victims, it rarely hits home directly.    Not so, with a nightclub shooting in Toronto, Canada recently… a youngster, from Providenciales was one of two men gunned down on October 2 outside the Rebel Night Club.

Twenty-five year old #TylerMcLean, the son of Hugh McLean, notable and long time attorney in the Turks and Caicos was shot to death after an altercation, and now two men are charged with the murder.   Tyler’s mother, Paris Vassel was also a TCI resident and had relocated to Toronto with Tyler (and his sisters) when he was in his teens.

Doug Comozzi, prominent business owner and Provo resident brought the disastrous news to our attention, explaining that Tyler attended the British West Indies Collegiate school and played in the Provo Hockey League.   It is where Comozzi coached Tyler who was a stand-out leader and captain of the TDMG Bandits in the popular league.

“Tyler had a heart of gold.  Was a true leader of his fellow athletes and had an infectious smile that lit up the room.  He leaves behind a real good in many people’s lives and he will live on forever in all of our hearts.”

Tyler and Amir Jamal, were killed reportedly after parting a fight which involved the two gunmen.  Toronto News reports say one of the two died at the scene, the other later at hospital.

A search by Toronto Police of the suspects’ residence turned up the evidence needed to charge the shooters with second degree murder.

Comozzi, who has since attended a memorial held for Tyler in Toronto where some 400 people attended, told MagneticMedia that an award and scholarship have been created to honour Tyler’s memory.

The Tyler McLean Sportsmanship Award and Education Fund will be bestowed upon any Provo Hockey League player showing outstanding leadership and sportsmanship; this way say his coaches, Tyler will never be forgotten.