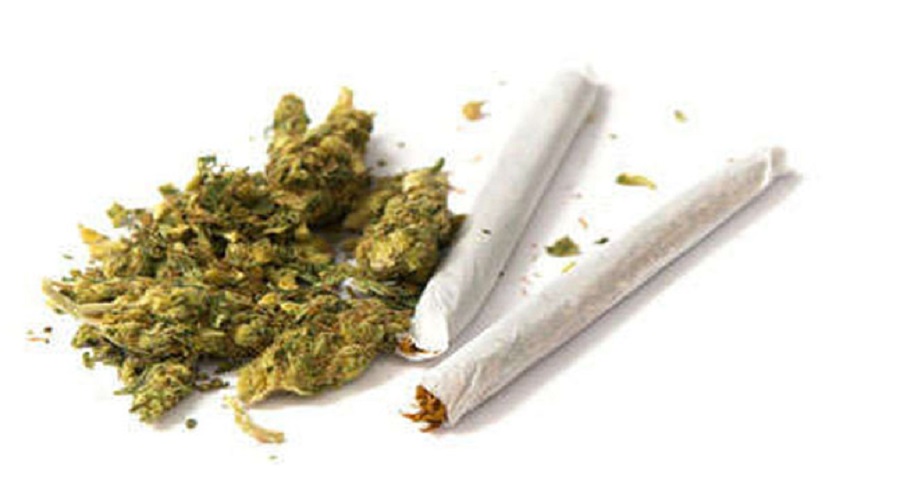 #Bahamas, October 11, 2017 – Crooked Island – A man was arrested in Cooked Island for the possession of marijuana after police reportedly found him with the illegal drug.   The arrest happened on Monday around 10am, when police on routine patrol searched the man in the self drive car and found the drugs.

The find in a similar stop and search arrest was much larger, five pounds of marijuana was discovered and two Nassau men are in custody.   They were found to be with the drugs in the vehicle they were driving near the six legged roundabout in Nassau on Monday afternoon.

In yet another drug arrest, on Sunday around 9pm, one man is in custody when a similar stash was found at the house he was in at the time of the discovery.   Over five pounds of marijuana explained a police crime report issued on Tuesday, were found in the Kemp Road home.