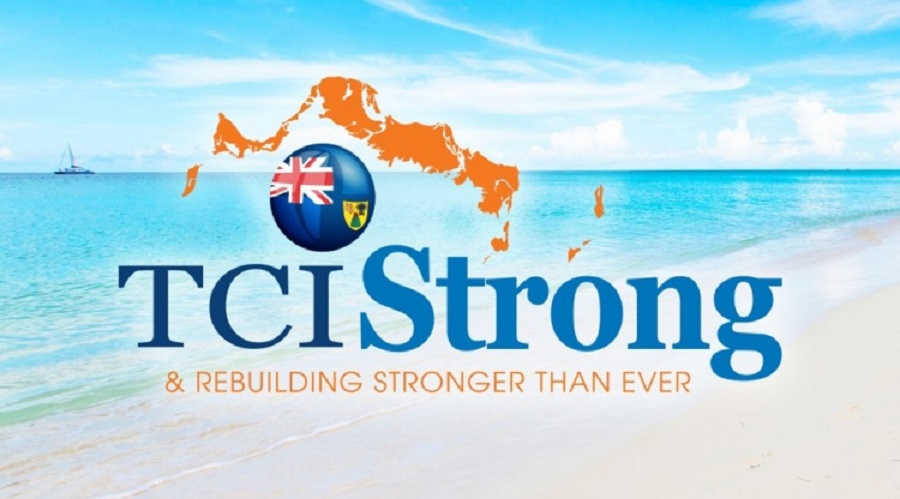 #TurksandCaicos, October 11, 2017 – Providenciales – A petition to have the duty free exemption of building materials in the aftermath of Hurricanes Irma and Maria extended is launched now.    Creators of the #petition are calling on the Premier and Finance Minister, Sharlene Robinson, to give those residents who need to rebuild more time by extending the tax break on the specified materials to beyond October 31st, which is 20 days from now.

The Extend Duty Free Rate petition was launched today and so far, there are 32 signatures to support the request for the exemption to be extended to March 31, 2018.  The online petition states, “The October 31st, 2017 deadline is simply not enough time.   The majority of residents of the Turks and Caicos Islands, require time to assess and understand what is needed to rebuild their homes.   They need to allocate funds, find suppliers, and have items shipped to the island.   All arriving on island by the deadline of October 31st, 2017.   This after a category 5 hurricane followed by another hurricane 2 weeks later. This is simply not enough time.”

The petition was launched under the banner, TCI Strong and Rebuilding Stronger than ever.