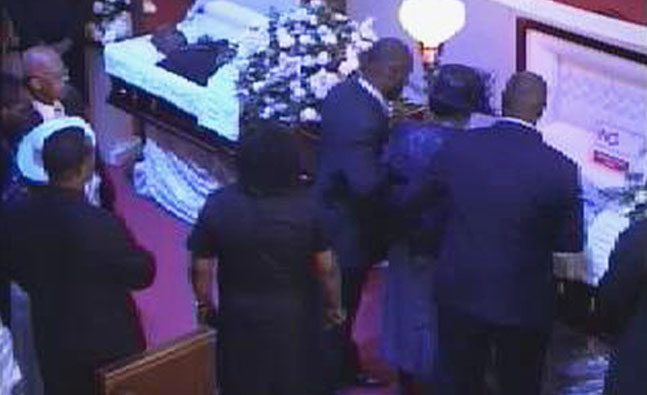 FREEPORT, Grand Bahama, Bahamas – October 27, 2017 – It was supposed to be a simple armed robbery in a quest to take a reported $2m in drug money when five men went after a Deadman’s Reef, Grand Bahama couple back in September 2015… but like crime has a way of doing, it escalated and turned into a double homicide that rocked the nation.

Barry and Sheena Johnson were gunned down at their home on that fateful night, believed to be holders of millions of dollars in narcotics money that was never found by the men who are now on trial for the brutal killing. 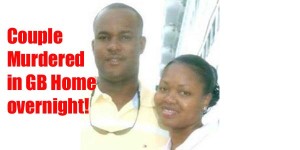 Paul Bellizar, Devaughn Hall and Kevin Dames are facing murder and armed robbery in the trial which continues today in Grand Bahama.

Two of the men, in exchange for lenience, are key witnesses for the prosecution and Allan Alcime gave damning testimony about what happened, how it happened and the shock of hearing a gun go off as Devaughn Hall reportedly shot Barry after striking him in the head and robbing him of his keys and then his wife, Sheena as she stood at the door.

Despite Alcime’s questions to Hall about why he shot the pair, there was no reply reported in the court.  Allan Alcime continues with testimony today.