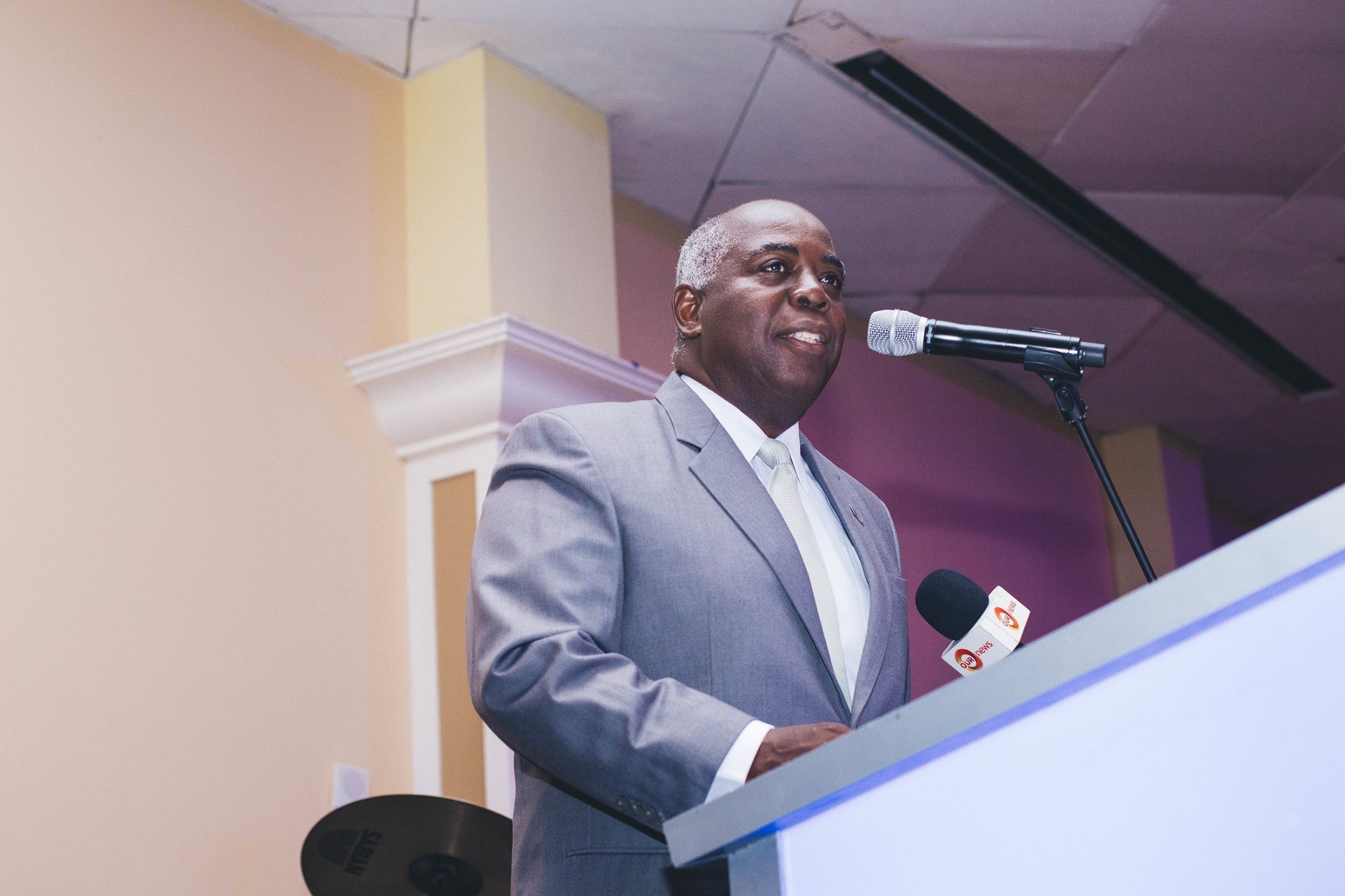 Nassau, Bahamas – October 27, 2017 – Nearly 80% of the delegates’ votes went to Philip Brave Davis to make him officially now the leader of the Opposition, Progressive Liberal Party.

It was evident that the country’s oldest living political party was not yet ready to make the history making move of having the first female party leader in Glenys Hanna Martin who lost soundly in the race, which ended two days before her birthday which is today.

The MP for Englerston got 300 votes while Davis, the MP for Cat Island, Rum Cay and San Salvador took the title with a whopping 1,004.

Grand Bahama resident, Troy Garvey had three votes in support of his bid with 12 spoiled ballots, according to media reports.