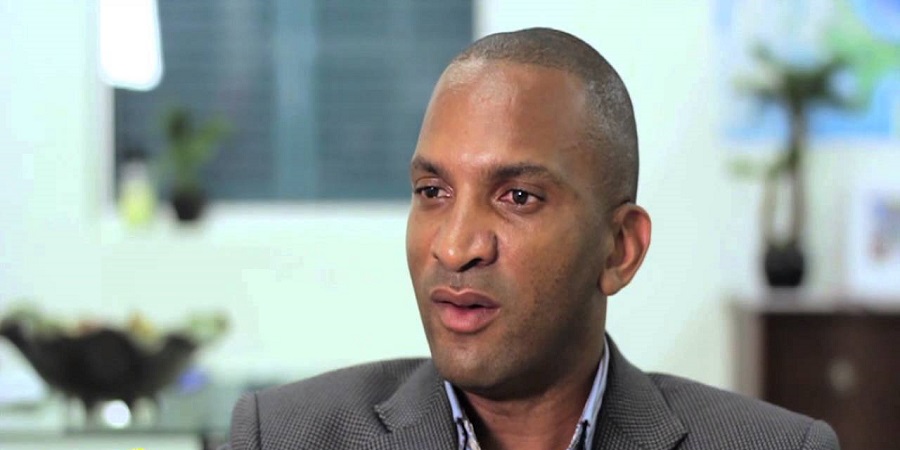 Saunders informed in a media release that his creation is the only one from the Caribbean region, so already this feat is a landmark one for the Turks and Caicos and #EJaySaunders explained, “DSS is one of only a few companies with multiple nominations.”

You can vote for DSS at: http://resource.datamanagementreview.com/regtech-awards-2017-survey