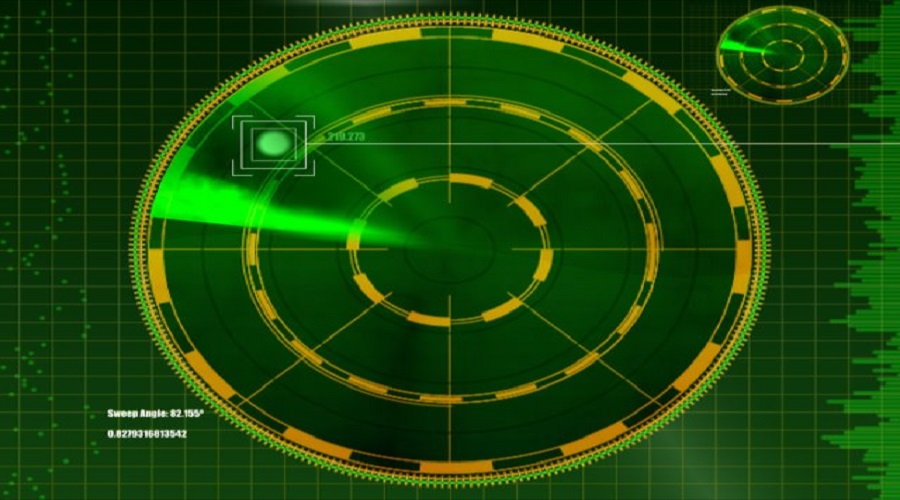 #TurksandCaicos, October 3, 2017 – Providenciales – An illegal boat landing in Chalk Sound last night is believed to have brought in just under 30 Haitian migrants and this information likely comes from the one illegal caught by Task Force officers.    It is said that they believe 21 males and five females got into the country undetected.   A Haitian man was caught.   The boat came in around 11pm.