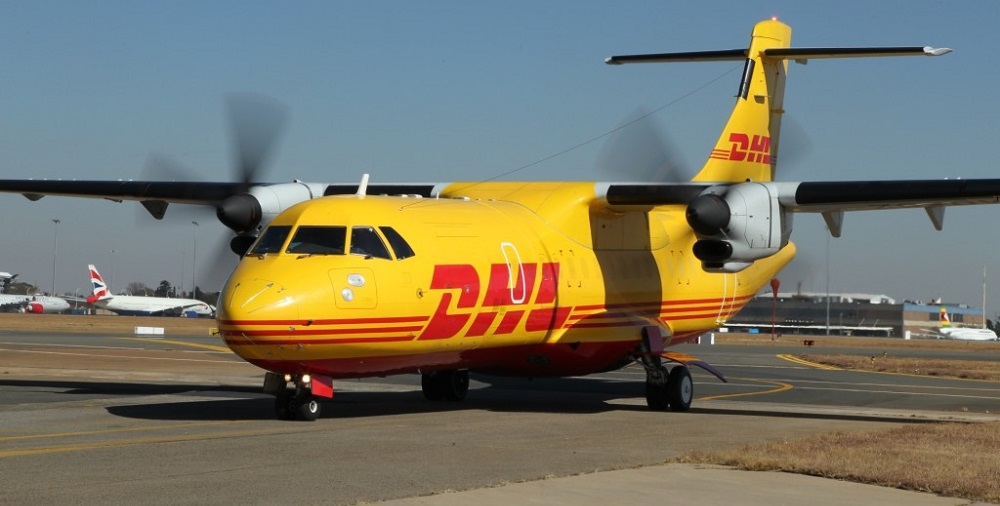 #TurksandCaicos, October 3, 2017 – Providenciales – Reconstruction at Beaches Turks and Caicos could be delayed due to a major mix up at the Providenciales International Airport, according to a report featured in the Jamaica Observer.  It quotes Gordon Butch Stewart as being seething with anger after a DHL cargo plane, which he chartered to deliver building materials into Provo was unable to offload seven of ten pallets due to bad lighting, rainy weather, confusion on the tarmac and no equipment to off load the supplies.

It is reported to have happened on Sunday and the plane came in with 48,000 pounds of materials and was chartered at a cost of $57,000 and had picked up the supplies in Jamaica for the urgent repairs to #Beaches which was badly damaged in Hurricane Irma on September 7.    Beaches Resort Villages and Spa is the largest private employer with 1,850 staff and nearly 800 rooms; the resort being out of commission always causes a significant drop in arrivals to the destination.

The issue of those building materials not getting off the DHL plane is a vexing one, brought to our attention by a local business person and we have in turn put our questions to the minister responsible for aviation and finances in the country, Premier Sharlene Robinson, about what went wrong.

#MagneticMedia expects to hear from the Premier on this serious matter.   Up to news production time, Chairman of Sandals, Butch Stewart was waiting to hear back from DHL on when they will return to the territory with the materials so that work to rebuild Beaches- which is set to reopen on December 14 – can progress.

One More day to Vote for E Jay, inventor award up for grabs