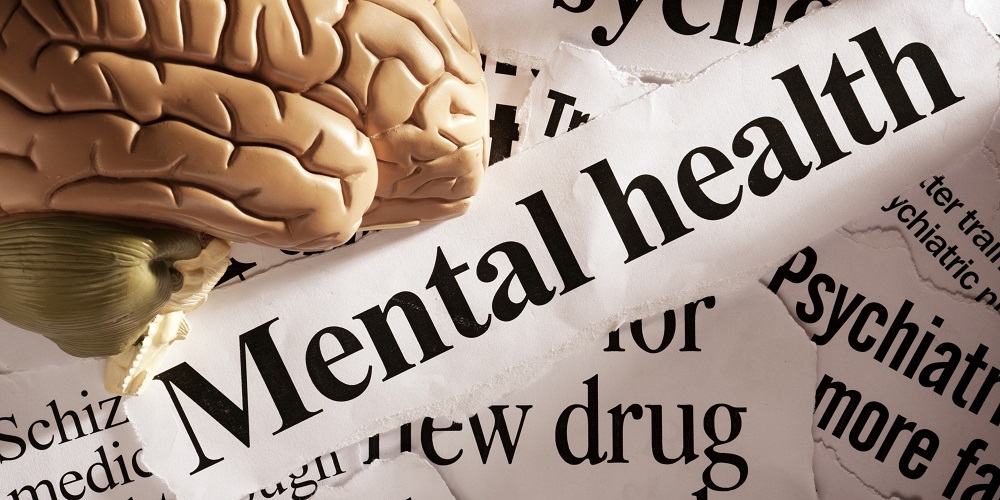 Speaking at the Psychiatric Nursing Aides Conference at the Iberostar Hotel in Montego Bay on October 26, Dr. Tufton said the recommendation that was made by the recently appointed Task Force on Mental Health and Homelessness solidifies the Ministry’s commitment to ensuring the well-being of the island’s psychiatric nursing aides.

The Minister pointed out that despite the valiant efforts of psychiatric nursing aides and their colleagues to reduce the stigma against mentally ill people, there is still a need for more personnel to be recruited to further reduce the residual poor treatment often meted out to the mentally ill across the island, many of whom suffer in silence.

“It is estimated that some 70 per cent or more persons with mental illness will not disclose this information for fear of discrimination, especially at work.   This, undoubtedly, fuels the existing gap between illness and treatment and increases morbidity while decreasing productivity,” the Minister said.

Dr. Tufton noted that depression and anxiety disorders are among the most common mental health challenges in the workplace, but they are often undiagnosed and untreated and can result in absenteeism and decreased productivity.  He said that a draft workplace mental health policy has been developed by the Ministry of Health, but while legislation, policies and guidelines are important, there are other things which need to be done to accomplish the necessary changes.

Psychiatric nursing aides are involved in the promotion, treatment and rehabilitation of psychiatric patients in clinics, homes and community facilities.   They offer care to the mentally challenged, and, over the last few years, have assisted in the treatment and care of more than 100,000 patients.