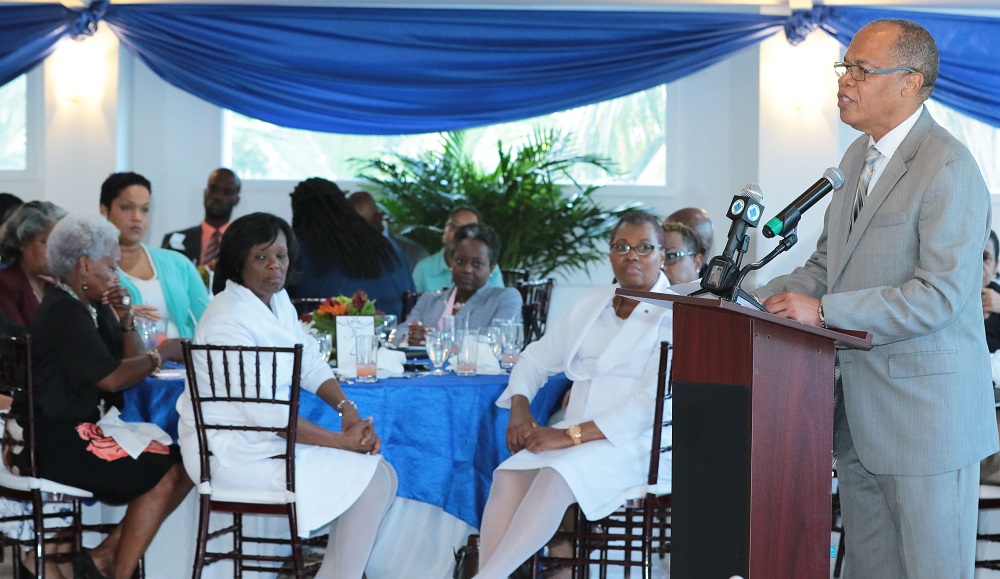 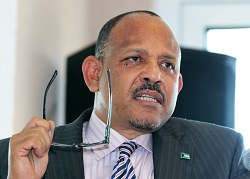 #Bahamas, October 17, 2017 – Nassau – During the retirement luncheon for the Managing Director of the Public Hospitals Authority (PHA), Herbert Brown — Minister of Health Dr. the Hon. Duane Sands said it was “an honour to pay tribute to the career of a veteran of the public health system and visionary leader, who made health care development a priority of his tenure as Managing Director.”

“Herbert Brown is an inspiring figure in our modern healthcare environment.   It is not often that a man begins at an entry-level post in a public hospital institution and rises to the very top of that organization to exercise leadership at the highest levels,” the Minister said during the luncheon held at the Balmoral Club, Friday, October 13, 2017.

Dr. Sands said one of Mr. Brown’s greatest contributions to public healthcare is an unflagging insistence upon excellence.

Former Prime Minister the Rt. Hon. Hubert A. Ingraham attended the retirement luncheon joining many others from across the health care system as well as family members including Mr. Brown’s wife, Dr. Laurette Isaac Brown, and one of his sons. 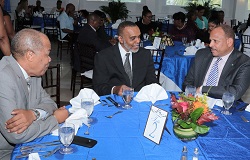 Mr. Brown said as he thinks back on his journey in health, he could not help but reflect on his family, mentors and friends, who had at various times in his professional life helped him to maintain and grow into a career that allowed him to impact the lives of many people in the country.

“I would like to formally, publicly thank the more than 4,000 employees at the PHA for their outstanding example of ingenuity, talent, leadership and compassion.”

Mr. Brown began his career in the public service in May 1970 at the Sandilands Rehabilitation Centre.  After a long and distinguished career, he became the Managing Director of the PHA in 2002.