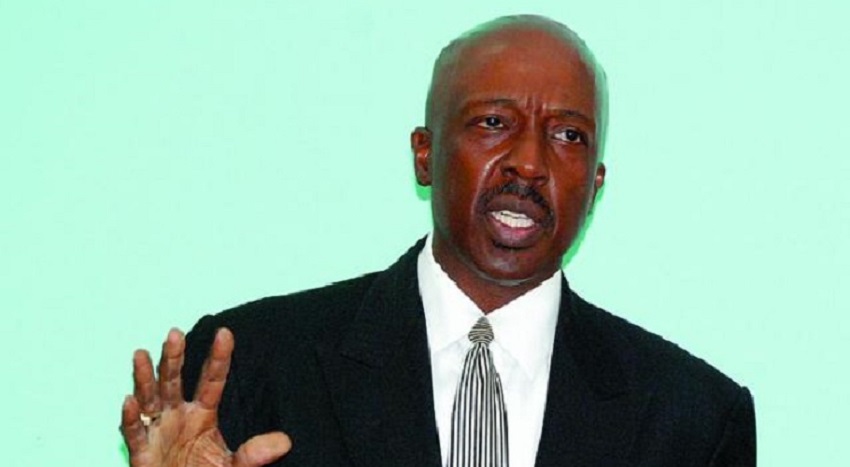 #Bahamas, October 23, 2017 – Nassau – In court on Friday morning to give his alibis for the 118 days he is alleged to have made extortion demands on contractor Jonathan Ash was former Labour and National Insurance Board Minister, Shane Gibson… but he did not give those alibis, his attorney says it is near impossible to do so.    Gibson appeared in the Supreme Court before Justice Cheryl Grant-Thompson.

The former PLP government leader is charged with 31 counts of crime linked to a quarter of a million dollars which is alleged to have extorted and bribed from the suspect contractor between January and April this year.    Gibson had been given 21 days to produce his alibis, his attorney Wayne Munroe QC said it was nearly impossible to identify alibis for the time the crimes were alleged to have happened, according to Police.  The matter was suspended until more specific dates could be given for there to be compliance with the alibi notice.

Gibson was in court with his wife and supporters and will reappear in the Supreme Court on November 3, which is next week Friday and presiding then will be Justice John Isaacs.