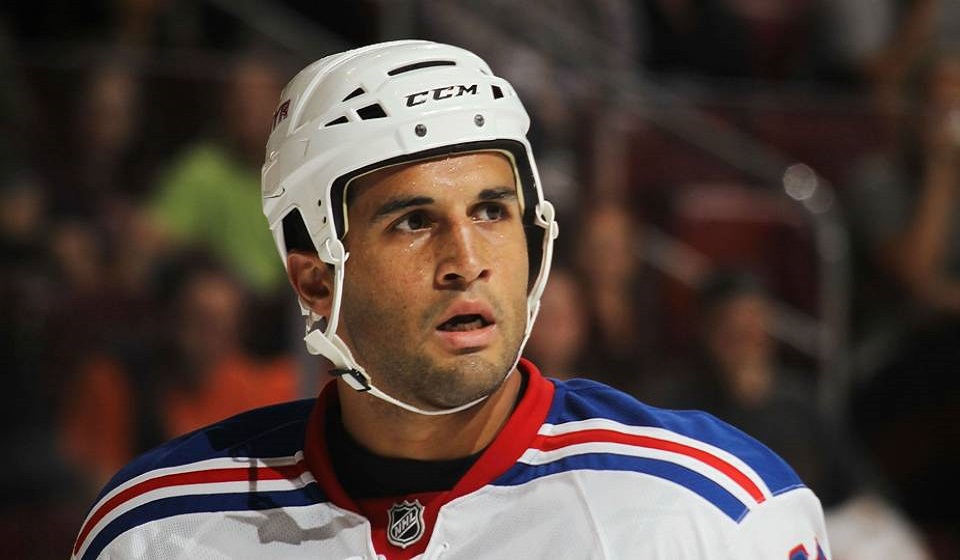 United Kingdom, October 23, 2017 – London – A 6’3” tall Bahamian of Freeport, Grand Bahama will play in the Elite Ice Hockey League in the United Kingdom; signed onto the national body as a ‘tough’ addition to the Sheffield Steelers.    Andre Deveaux, a 33 year old Bahamian born, Canadian naturalized citizen is a late starter but is already touted as a powerful force and great addition as a 2002 US National Hockey League, 6th round draft pick.

Paul Thompson, coach of the Sheffield Steelers in London said of Andre:  “I’m very, very happy to sign a player of his calibre and ability, especially at this time of the year.”