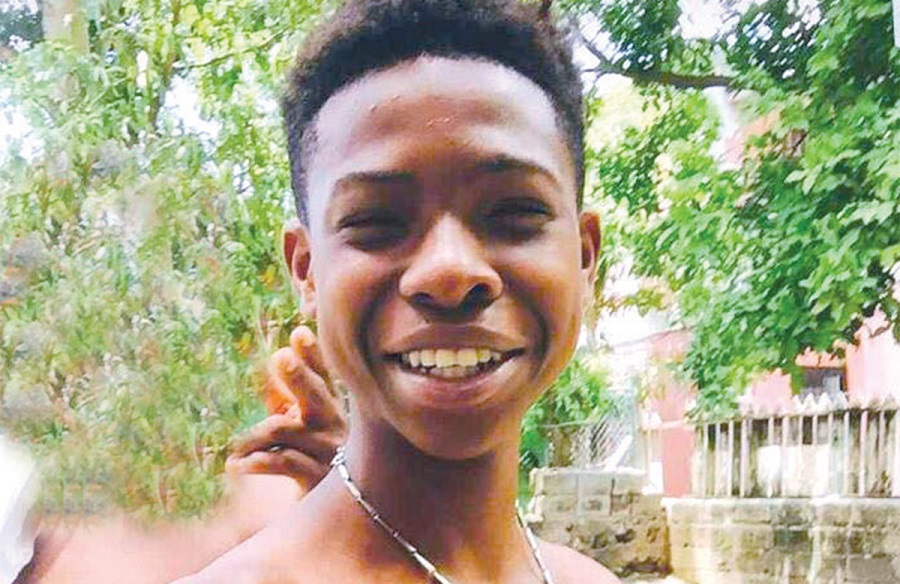 #Bahamas, October 19, 2017 – Nassau – It is difficult to read the account of a father about his dead 15 year old son in the NassauGuardian; gunned down not far from his home and on his way to do an innocent errand, when he was killed in ice cold blood.   Shot three times, including once in the eye… and then the gunman, who pulled up to the boy in a Honda vehicle doubled back to shoot the youngster three more times.

A turf war which followed the teenager to every school, finally landed him in the hottest war zone, against his biggest enemies of the Kemp Road area.  A father and mother say they begged the Ministry of Education to find an alternative school for their boy, they admit he got into a lot of fights but the one at the start of this school year was a huge fiasco.

The 15 year old had not been to school since, five weeks later he was still targeted, still followed and still murdered in the street in a heartless, brazen homicide that takes the murder count for The Bahamas to 114.   Wellington Anthony Francis Smith Junior was still breathing when his father found him.   He was described as a ‘nice kid, very headstrong.’   He was shot around 8pm on Tuesday on Prison Lane and later died, at hospital.