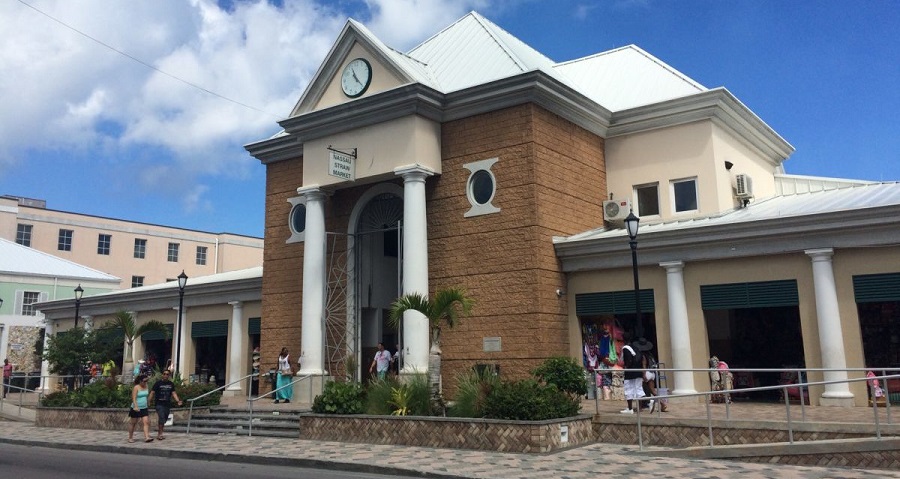 #Bahamas, October 19, 2017 – Nassau – Financial skullduggery could be uncovered if the Public Works minister has his way, Minister Desmond Bannister is calling for an audit of the Straw Market Authority which spent thousands and thousands and thousands of tax payer dollars on themselves and with no oversight.    Minister Bannister was speaking in the House of Assembly when he dropped the bomb about alleged malfeasance or bad money management of the Straw Market Authority under the previous government and minister.

The new Minister in his remarks exposed that for years and years the financials were unaudited; a direct violation of the SMA Act 2011.

“The incomplete Audits for 2013, 2014 and 2015 makes it difficult to commence the process for an audit for 2016 and 2017,” he said.   The SMA kept no record of monies collected for the $25 per week government sponsored day care for the vendors, no copies or record of contracted service providers, the Straw Market accounts confirm that exorbitant cell phone bills were paid off to the tune of nearly $34,000,  the SMA credit cards were used to rack up big bills, there is no up to date information on the rent status of vendors and over $14,000 in Christmas bonuses were paid out to the SMA executives for 2015 and 2016, one year  the payment was not even made at Christmastime.

Likely the worst of the news from the report given last Wednesday by Minister Bannister is that the Bay Street World Famous Straw Market is incredibly, still very susceptible to a destructive fire.   The Minister said a report was completed by the Ministry of Works and Urban Development since June and the Fire Prevention Section of the Police also handed in a report in July – both warning of the potential for fire and deficiencies in the alarm system.  Still none of the recommendations were carried out.

A new chair has been appointed to the Straw Market Authority, described as a dynamo by the Minister and named as Kelli Ingraham.