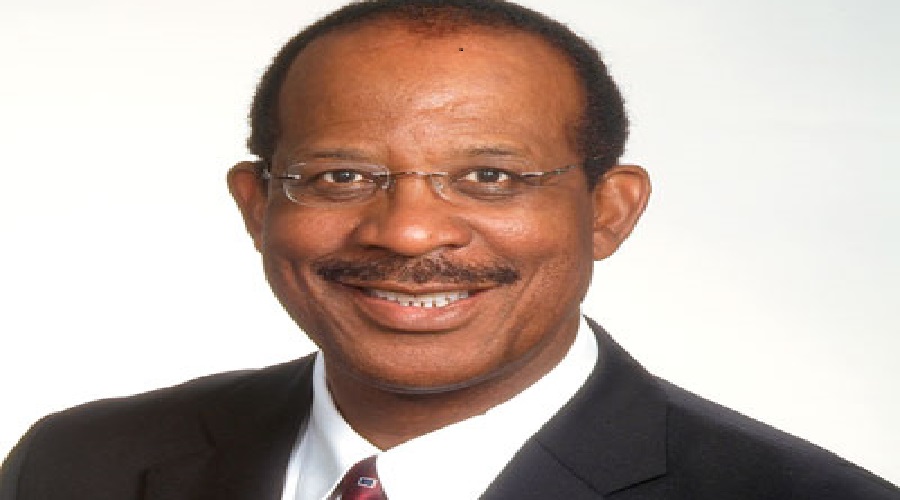 #Bahamas, October 2, 2017 – Nassau – With experience as a government minister, CARICOM representative, member of Parliament, party deputy leader and being a former Senator, Sidney Collie seems to be the right fit to take on the role of the Bahamas’ lead representative stationed in the United States.   Collie on Thursday resigned as the FNM National Party Chairman in preparation for his deployment to Washington DC where he will be Bahamas Ambassador to the US and Permanent Representative for the Organization of American States, OAS and non-resident Ambassador to Mexico, Colombia and Brazil.

The Prime Minister, Dr Hubert Minnis made the announcement at an FNM Central Council meeting last week.   Soon to be His Excellency, #SidneyCollie is being debriefed all this week by the Ministry of Foreign Affairs and he is expected to take up the post this month.   Collie told the Nassau Guardian that as of now, he will no longer speak for the FNM party publicly, though his resignation does not officially take effect until October 19.