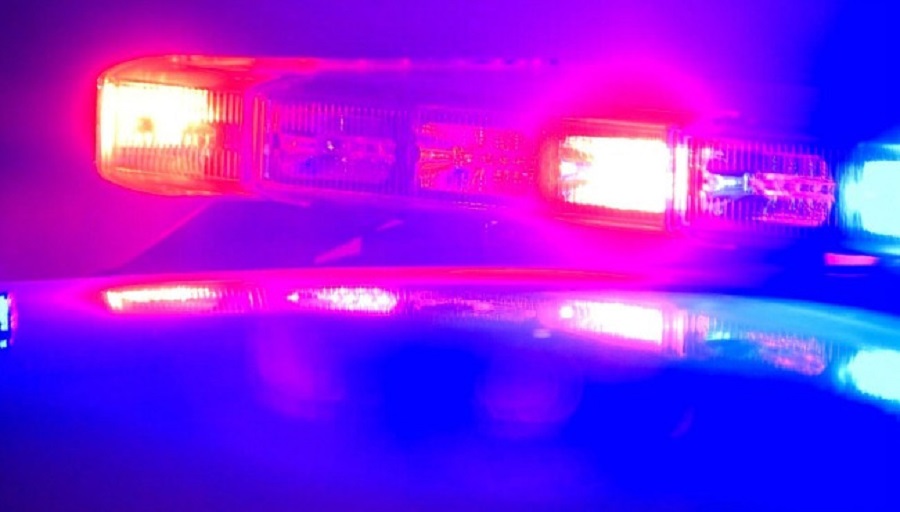 #Bahamas, October 2, 2017 – Nassau – Often it is not advised, but this time it turned out alright for a store owner who managed to subdue not one, but two would be robbers.   The men entered the store on East Street wielding a knife and demanding cash.  The convenience store owner and an employee jumped the men, held them and Police were called in.  An arrest of the pair was made.