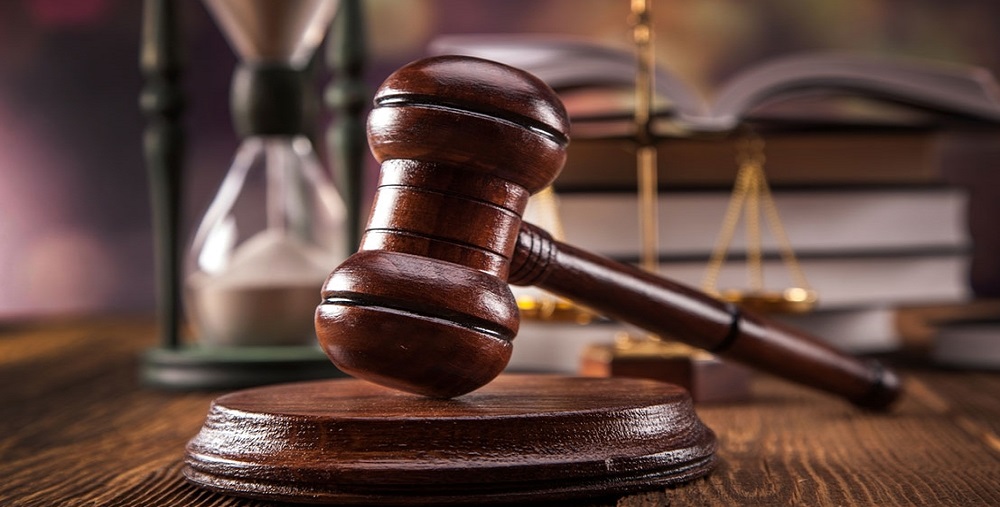 Following a joint investigation between the RT&CIPF Financial Crime Unit and the Integrity Commission, a 48 year old female of Providenciales was formally charged and caution for 13 counts of uttering forged document, one count of corruption and one count of use of criminal property.   The investigation commenced in November 2016 after number of allegations of Forged Turks and Caicos Islands Work Permits being issued to a number of persons within the Haitian and Dominican Communities.

The person charged appeared at court yesterday and was not allowed to enter a plea.   The 48 year old is presently on $10, 000 bail.