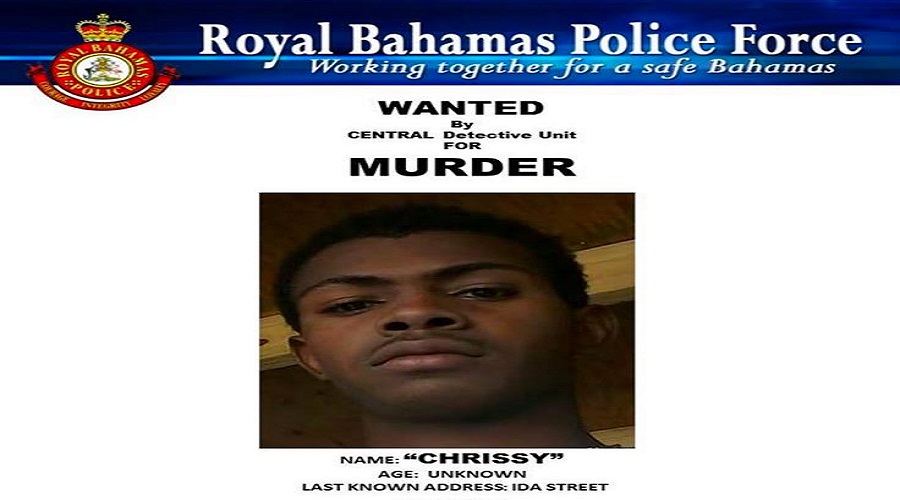 All of the men are wanted in connection to murder, their posters can be seen at #MagneticMedia Fanpage on Facebook.    The images and wanted posters were released by the RBPF on Monday. 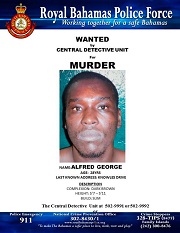 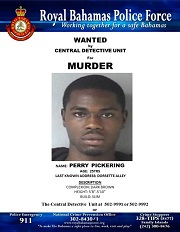 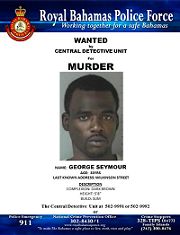 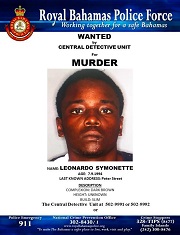 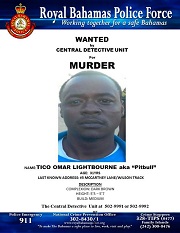 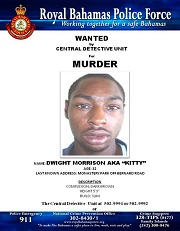